When new initiatives are introduced at short-notice, as CBILS (the Coronavirus Business Interruption Loan Scheme) had to be, there inevitably needs to revisions made to the detail. The thinking behind CBILS is good. Business greeted its introduction. Unfortunately, there appear to have been two communication gaps.

Firstly, between the government and the banks. The government sees CBILS as pay-back time for the aid they provided to the banks during the global financial crisis of 2008. They want the banks to move swiftly. The banks are nervous about the government challenging the basis of the loans after the event and being left to pick up the tab for bad debts. Not surprisingly, the banks are holding fast to their due diligence procedures. As a result, applications are not progressing quickly, of the 130,000 loan enquiries from businesses for CBILS fewer than 1,000 have been approved. Banks have also been accused of charging exorbitant interest rates – not what the government intended.

Secondly, between business and the government (and the banks). CBILS was intended for viable businesses, that can afford the debt, but lack the security to obtain the funding they require. Bankers have reported that many of the CBILS applications have been either opportunistic or made under a range of misconceptions, from thinking that the government will repay the loan to thinking it is a free-for-all where a business can borrow without providing security, even though they have adequate security available to meet their borrowing requirements. Some businesses have applied on the basis that CBILS is the first rather than the last port of call for funding, as the government intended.

The Chancellor, Rishi Sunak, has today announced several changes to the scheme, including:

He has also introduced an additional scheme for larger business. The Covid-19 landscape now has three funding schemes, as shown in the table below: 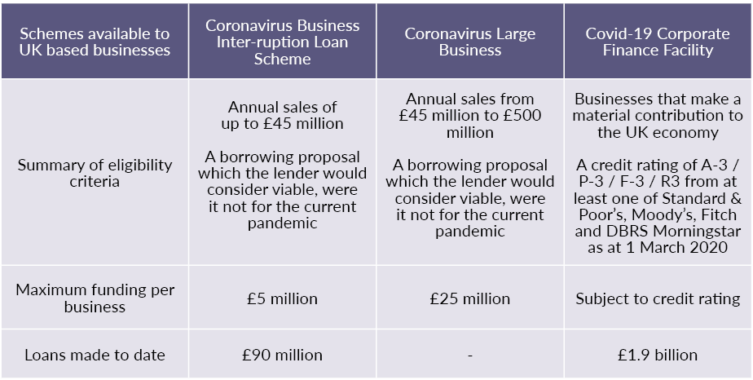 We will provide further information of the enhancements made to the government support schemes as these become available – click here for further details of these.

Get in touch if you would like further details or assistance with your finance requirements. 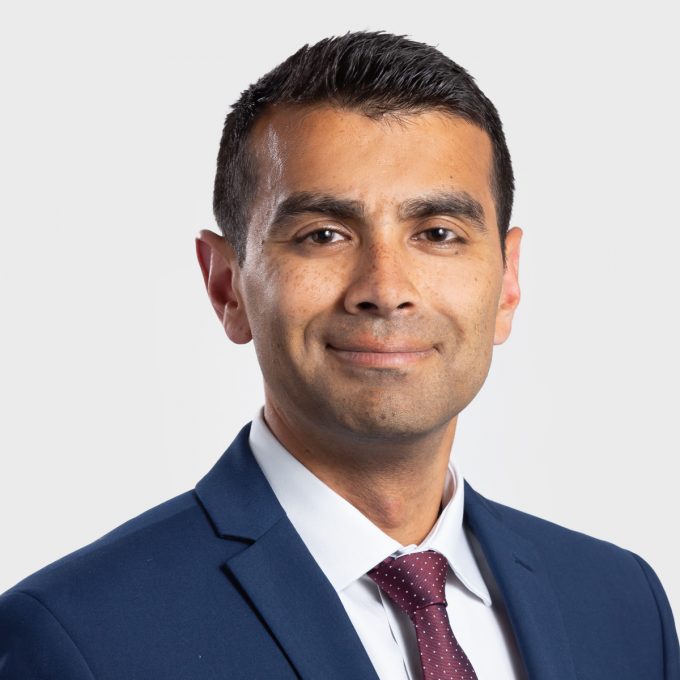 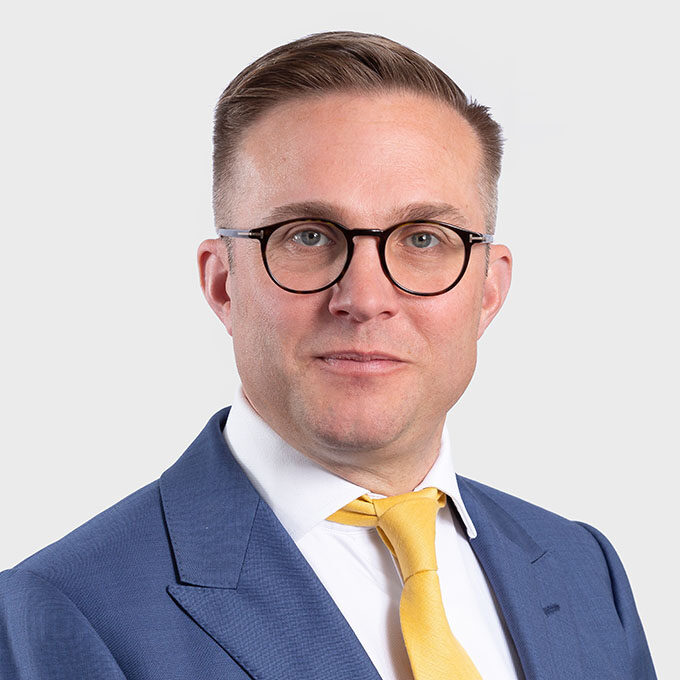 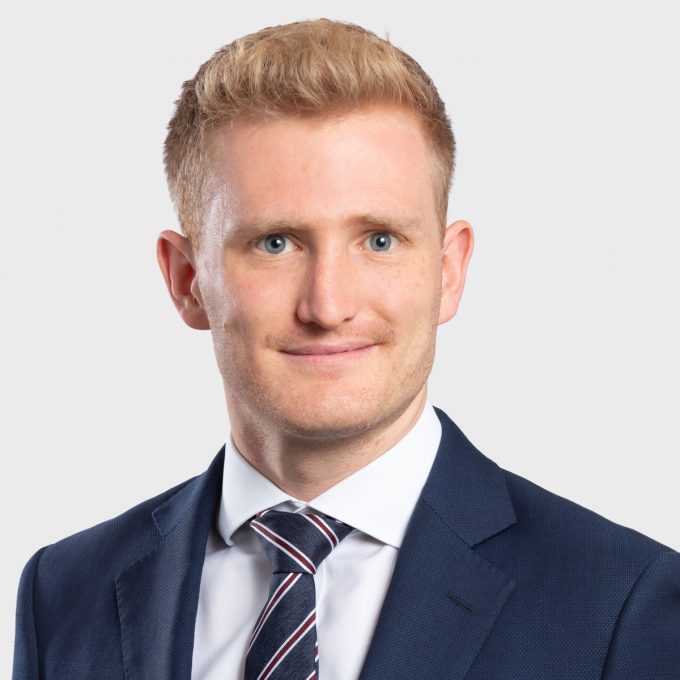