In this article, we review the key challenges for charities identified at our not-for-profit annual update at the end of last year.

We discussed the hot topics impacting our charity clients, from governance and tax issues, to the impact of cyber fraud on the charitable sector, delivered by Solace Global.

As you might expect, our update covered key changes in the Charities Act 2022, and the timeline for their implementation (ranging from Autumn 2022 to Autumn 2023). This included outlining the simplifications and greater flexibilities going forward in the areas of land sales and obtaining advice, the use of endowment funds, and changes to governing documents.

We reflected on the take-up of the Charity Governance Code since its introduction in 2017, and we looked at data around how charities were referring to the code in their annual accounts. This includes the equality, diversity and inclusion principles introduced in 2020, and we considered the next steps for the code, including looking ahead to the next review later this year, which is expected to cover cyber and wellbeing issues.

We also discussed other topical issues relevant to many charities in these volatile and uncertain times, including the need to ensure risk registers remain live and relevant, whether new ‘pop-up risks’ are required, we considered tips and suggestions for budgeting in the current economic environment, and some thoughts on strategic planning in volatile times.

We specifically considered environmental and social governance (ESG) and the importance of both developing a strategy (to help provide clarity on climate objectives, safeguarding employees and diversity, and consumer and beneficiary protection) and looked at annual reporting considerations. It is acknowledged that the charity sector is currently behind the corporate reporting requirements for many organisations. Many of the disclosure requirements remain voluntary for some charities, although policy makers, funders and the supply chain are increasingly expecting clear messages in this area.

With regard to employment taxes, an update was provided on the impact of the November 2022 Autumn Statement. Though there are no expected changes to income tax rates in 2023 there is some movement in the thresholds, and we confirmed that the NIC threshold will be frozen until 2028. Particularly relevant to many charities will be the increase in the National Living Wage by around 9%-10% in 2023.

We also provided a recap on the tax benefits, advantages and disadvantages of electric car schemes and salary sacrifice arrangements, which we are seeing many charities consider as a way of helping their employees in these difficult times. In particular, we confirmed that salary sacrifice schemes are still effective, including in the areas of pension schemes.

Our VAT update confirmed that the registration (£85,000) and deregistration (£83,000) limits are unchanged until 31 March 2026, and we discussed changes to the business/non-business system that applied from 1 June 2022. This is an area of VAT that is often problematic for charities, and HM Revenue & Customs (HMRC) has announced that the previous ‘business test’, based on historical cases, will be replaced. Instead, HMRC will look closely at the supply of goods or services for consideration (and the legal relationship between supplier and recipient), and whether the supply is made for the purpose of obtaining income.

We also discussed the new penalty regime, which applies for VAT periods starting on or after 1 January 2023 and is based on a ‘points’ system, with penalties being applied even for late, nil or repayment returns. Late payment penalties will be based on the number of days since the payment was due, after 15 days, on a sliding scale between 2% and 8%.

Although there were no specific announcements relating to charities in the Autumn Statement, the freezing of tax allowances will impact employee’s take home pay. Also, the increases in National Minimum and Living wage rates will certainly lead to increased overheads for charities.

We also considered recent changes to HMRC guidance around a charity being able to claim Gift Aid on donations made from a waiver of a right to either a refund or a loan repayment, as long as the charity holds a clear record of the waiver, and it meets the other Gift Aid rules. For loan waivers, HMRC would expect there to be a legally enforceable document in place, such as a deed, so that the donor cannot subsequently seek to enforce repayment of the money which they have claimed to donate.

Our external speakers from Solace Global provided some stark warnings to charities that they needed to dramatically increase their efforts/resources on preventing phishing and ransomware attacks, which constitute around 95% of cyber risks. They noted that one in eight UK charities has experienced cyber-crime in the last 12 months. With the average cost of a ransomware recovery sitting at around £200,000, this is an area that charities cannot afford to ignore, and Solace Global provided useful tips in the around incident response plans, types of protection available and how to report breaches to the ICO.

Watch the recording of our webinar

For any queries or advice on the topics raised here, please speak to your usual Saffery Champness contact, or get in touch with Sally Appleton. 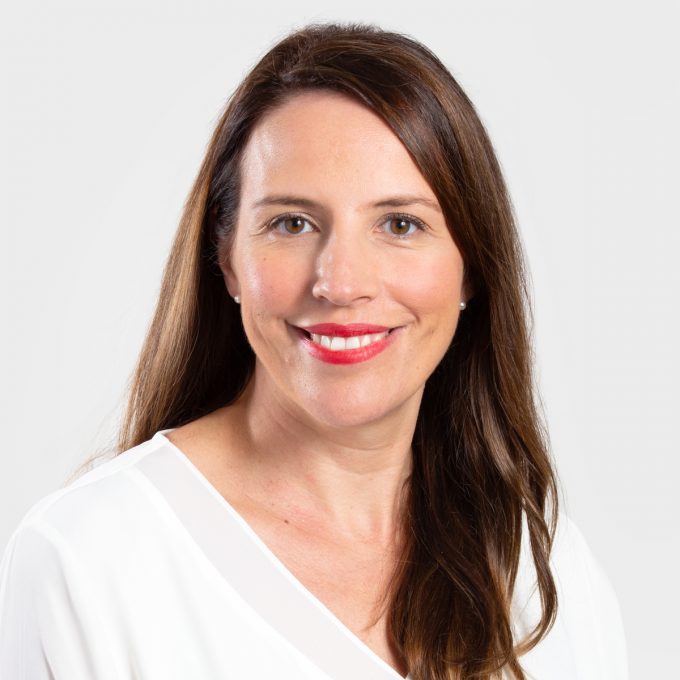 Sally is a member of the firm’s national Landed Estates Practice and acts for a number of landed estates, advising... 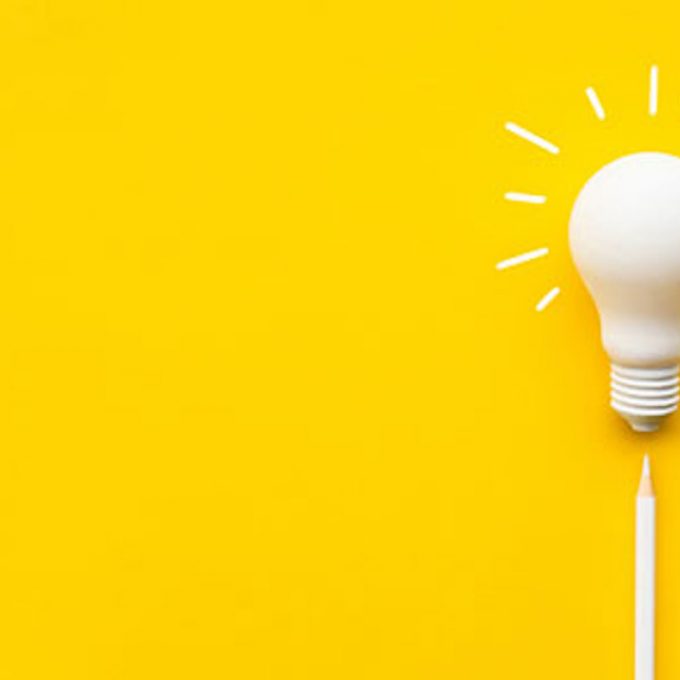 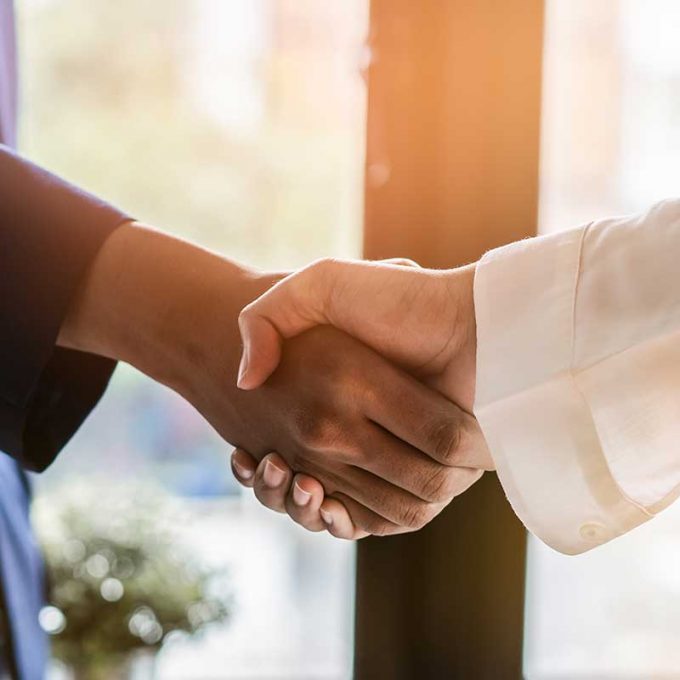 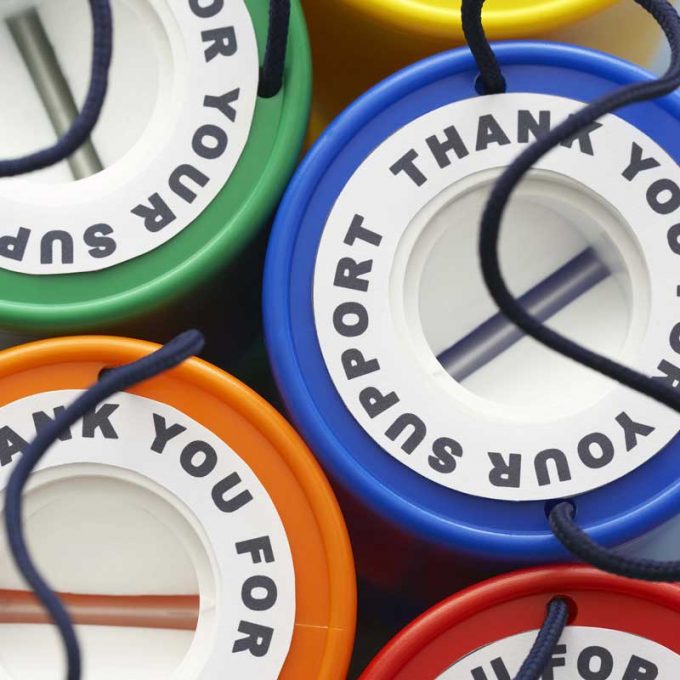