In recent months, we have seen several examples of changes to tenancy arrangements where land is let to tenant farmers. Specifically, we have seen instances where ’old-style’ Agricultural Holdings Act tenancies (generally referred to as AHAs) are surrendered in exchange for the grant of Farm Business Tenancies (generally referred to as FBTs). In some cases, these so-called ‘surrender and regrant’ arrangements also include the transfer of land or property to the tenant as compensation for the surrender of their AHA.

AHA tenancies were created under the Agricultural Holdings Act 1986 and allowed agricultural holdings to be let to a tenant. Such holdings included land and buildings used for horticulture, livestock and grazing of a commercial nature. Only tenancies created prior to 31 August 1995 can be AHA tenancies and the legislation itself only applied to land in England and Wales. And of those, tenancies created prior to 12 July 1984 may carry so-called succession rights. This means that, should a tenant die or retire, a close relative may take on the tenancy in their place. Succession rights can apply twice, such that it is possible for three generations of a family to farm under one AHA tenancy. Such rights often confer criteria in relation to suitability of the tenant and eligibility. The terms of an AHA tenancy may restrict the tenant’s use of the land and often command a lower level of rent than an open market FBT.

FBTs, on the other hand, are those which were created after 1 September 1995. This style of tenancy was created under the Agricultural Tenancies Act 1995. All or part of the land comprised in the tenancy must be farmed for the purposes of a trade or business, although it is possible for the tenant to diversify away from agriculture under an FBT, subject to notices and agreement from the landlord. Unlike AHA tenancies, there is no security of tenure under an FBT, which means that either party can give notice to quit and that can be affected relatively quickly and easily. Typically, an FBT is granted at a market rent.

An AHA tenancy can be brought to an end by several legal means. The government recently approved changes to AHA tenancies via the Agriculture Act 2020, which largely seek to provide greater recourse for tenants. We focus here on the surrender of an AHA tenancy by negotiation between the landowner and tenant. In such an instance, it is likely that each party has a motivation for entering into a new arrangement. Perhaps the landlord wishes to bring some of the land in-hand and farm it themselves, or a proportion of the land included within the AHA might be due to be sold for development under a local area plan. A tenant, on the other hand, may wish to give up the tenancy if there are no close family members who wish to take on the tenancy under succession rights.

There are some key questions that the landlord and tenant will want to consider when negotiating a surrender and regrant arrangement. Firstly, has either party opted to tax any land or buildings? If not, this might be worth considering, as it may allow the recovery of input VAT by both parties on any professional fees incurred. Additionally, rents paid or received under a FBT are typically exempt, so a taxpayer’s partial exemption position may be impacted of there is no option to tax in place.

Secondly, has the tenant made any improvements and will compensation be due from the landlord? This will be a key factor as part of the negotiation. Elections in respect of capital allowances may be required by both parties.

Thirdly, will the new FBT be granted at a discount to market rates? If so, it is likely that there will be a tax charge on the deemed premium (being the difference between the rent paid and market value), with implications for both income tax and capital gains tax (CGT) reporting for the landlord. From the perspective of the tenant, depending on the sums involved and length of the lease it is possible in some circumstances that a Stamp Duty Land Tax (SDLT) charge could arise on the regrant of the FBT.

Finally, as alluded to earlier, are any other assets being transferred to the tenant as compensation for the surrender of the AHA? There will likely be CGT implications here, even if no cash changes hands between the two parties. Obtaining professional current market valuations (and, if records are not available, the base cost) of any land or property being transferred will allow any tax charge to be calculated ahead of the transaction being concluded. Taxpayers should bear in mind that a CGT charge in this instance will need to be funded from existing cash reserves – or funds will need to be raised to pay the tax.

There are implications for both landlord and tenant in negotiating the surrender of an AHA tenancy for the regrant of an FBT. The arrangements are often complex, with case-by-case nuances. The advice of professional advisers should be sought in order to ensure that the tax and legal positions are understood by both parties. 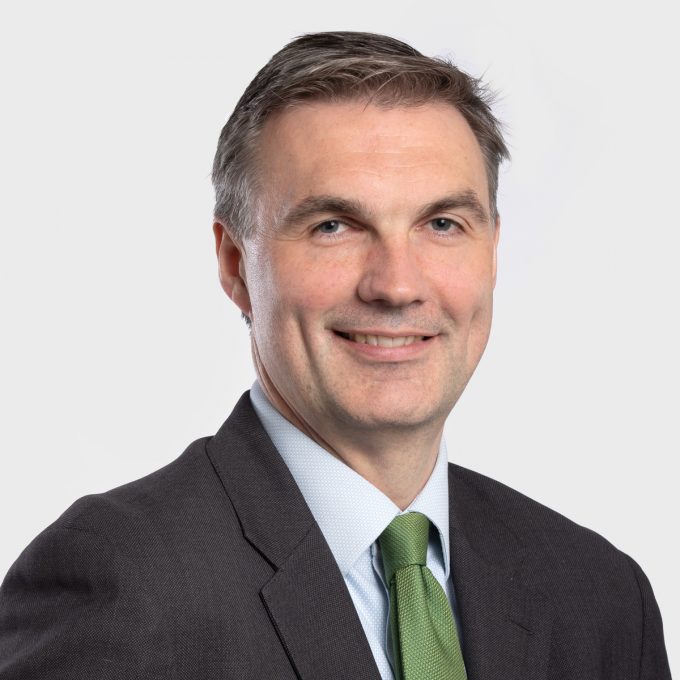