The Department for Business, Energy and Industrial Strategy (BEIS) has launched a significant consultation with the aim of increasing the transparency of UK corporate entities and combating economic crime.

The proposals are for wide-ranging reforms to the role of Companies House as the gatekeeper of information. If plans come to fruition, this would represent the biggest change to the system since the register of UK companies was created.

Historically, Companies House has served a function to record information but not to necessarily verify its accuracy. The first swathe of proposed reforms would introduce anti-money laundering checks over UK registered entities with the aim of improving trust in the register and deterring UK companies being used for illicit purposes. BEIS’ preference is that identity checks would be carried out by Companies House on all directors, people with significant control and presenters (eg other individuals responsible for filing company information). The reforms go even further, to require companies to collect and file more information about their owners and there is the potential that identity verification could extend to some or all shareholders.

In ensuring the accuracy of information on the register, the reforms propose a shift in emphasis from accepting information and dealing with inaccuracies later to a more proactive approach of querying information before it is added. For example, a company claiming exemption from filing full accounts could be requested to provide proof that it is entitled to that exemption.

The reforms also propose stamping out abuse of the rule that allows companies to shorten their accounting period. This can sometimes be used to delay providing information and therefore result in no financial information being available over an extended period.

It is clear that there are tensions between providing increased transparency over company information whilst preserving the rights to privacy for individuals. The extended powers and requirements would significantly increase the amount of information held by Companies House, however it is not expected that this information would become public or that any further information than is already available would be expected for directors. In fact, it is proposed that there may no longer be a case for directors to provide their occupation and some information may be able to be further suppressed, such as the day element of the date of birth.

Reforms intended to deter abuse of corporate entities include requiring companies to demonstrate that they are entitled to use an address as their registered office and a limit on concurrent
directorships. It is also considered unlikely that a person could reasonably be performing their duties as a company director if they hold large numbers of directorships and so a cap could be implemented. Companies House may also be given more powers to reject company names, for example where it is similar to the name of an existing company on the register or where the name could potentially be misleading.

The consultation closed in August and is now awaiting a response from the government. Given the significance of the proposed changes and the fact that they would require substantial investment in IT systems and staffing at Companies House, not to mention primary legislation, it could be a long wait before they come to fruition.

Business owners may wish to take this as an opportunity to review their Companies House records to ensure that all information is up-to-date and accurate ahead of any changes. 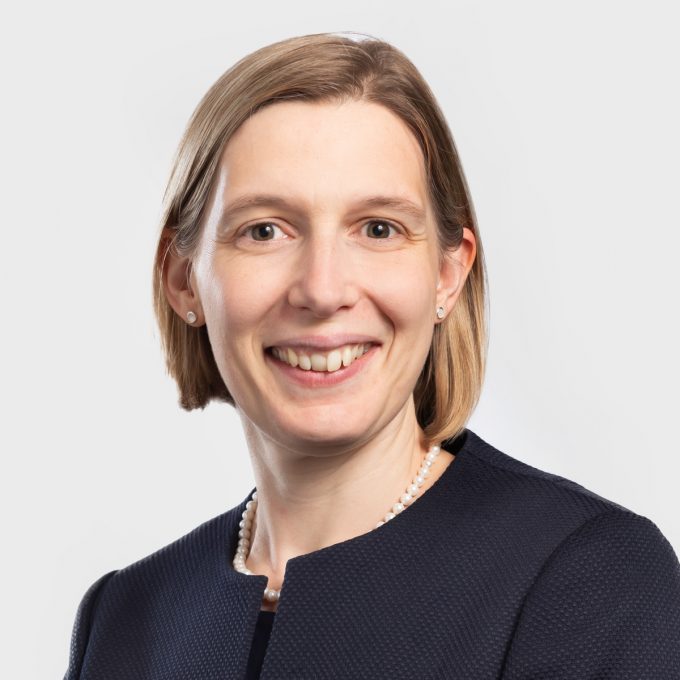