There are generous tax breaks available for farming businesses investing in developing new technologies or in new plant, machinery and infrastructure – for both revenue and capital expenditure.

Corporation tax research and development (R&D) tax credits are an often overlooked area when it comes to agriculture.

Many either don’t know that they exist, or believe that they are the domain of tech companies with scientists working in laboratories. The statistics tell the tale. In 2017, only £10 million of relief was claimed by agricultural companies (less than 1% of claims). The average claim by agriculture, forestry and fishing businesses was less than half the overall average claim, at £41,000.

With advancing technologies and growth of innovation in farming, there are opportunities for progressive corporate farming businesses to claim this generous relief.

Qualifying R&D spend is that incurred on projects designed to make an advance in science or technology and must be linked to the existing farming business, or a new area that could be started based on the results of the research. A qualifying project can be based around new processes, products or services, or the improvement of existing products or services. The relief can even be claimed in respect of unsuccessful projects.

To qualify, a successful applicant would need to demonstrate how the project:

How the relief works

There are two R&D schemes: one for SMEs and one for larger enterprises (the R&D Expenditure Credit).

To qualify for the SME relief, the company must have:

The relief works by allowing the company to:

Large companies, ie those exceeding the SME thresholds (as set out above), can claim the R&D Expenditure Credit for qualifying costs incurred in working on qualifying R&D projects.
This credit can also be claimed by SMEs and large companies which have been subcontracted to do R&D work by a large company. The credit is now 12% of the qualifying spend.

Agricultural projects that may qualify are wide-ranging and varied in scope, and could include those designed to make advancements in:

Many farming companies are undertaking work every day that could qualify for this relief.

Successful claims have been made in areas such as experimentation with feed to maximise animal weight gain or productivity, development of disease-resistant crops, development of higher yielding crop strains and new methods of crop planting.

Capital allowances are available to businesses on qualifying capital expenditure, whether that business is conducted through a limited company, partnership, trust or sole trade.

Depreciation, by which tangible fixed assets are written down in the accounts, is open to judgement and manipulation and is therefore disallowed for tax purposes. Instead, capital allowances are given at specified rates for tax.

From 1 January 2019, the Annual Investment Allowance (AIA) was increased from £200,000 to £1 million until 31 December 2020, after which it will revert to £200,000. The first £1 million of qualifying spend in the business’ financial year receives a 100% deduction for tax. Where the financial year spans 1 January 2019, or 31 December 2020, the AIA limit needs to be apportioned. Businesses that are planning significant capital expenditure would be well advised to consider that investment whilst the increased AIA is in force, if cash permits.

Capital allowances are currently given for qualifying expenditure not covered by the AIA (see table).

Following the announcement in last year’s Autumn Budget, and the previous abolition of Industrial Buildings Allowances, there is now also a new Structures and Buildings Allowance available, allowing a capital allowance for expenditure on construction of non-residential buildings and structures on a straight-line basis at 2% per annum.

An arable farmer had constructed a new facility to dry and store grain and claimed plant and machinery capital allowances for the entire cost, including the building itself.

The building was designed to reduce the grain’s moisture content, having a particular pitched roof, power-floated concrete floor, air inlets, exhaust fans and thicker than normal walls. The building cost twice that of an ordinary barn and its design features excluded it from other uses.

HM Revenue & Customs (HMRC) agreed that the ventilation equipment qualified as plant and machinery, but said that the building was not eligible for capital allowances. Of course, the building would now qualify for the new Structures and Buildings Allowance.

The taxpayer appealed and the Tribunal ruled that the specially designed building was necessary for the facility to work, and that the storage element was secondary to the principal purpose of drying/conditioning the grain.

The ruling was therefore that the entire facility qualified as plant and machinery and was eligible for capital allowances in its entirety. We understand that HMRC will not appeal the ruling.

Those with similar recent installations may wish to consider the impact of this ruling in the case of S May and others v HMRC [2019] UKFTT 32 (10 January 2019). 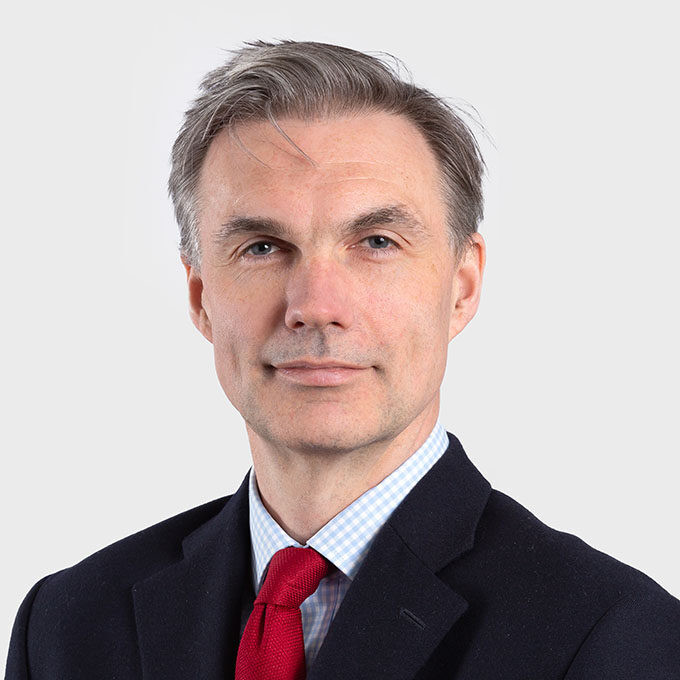