On 14 September, the SRA released something new into their pool of guidance, warning notices and Coronavirus compliance support Q&As that now make up a significant portion of their website.

The new guidance aims to address some persistent questions that law firms and reporting accountants (RAs) have had since the new Accounts Rules (effective from 25 November 2019) were in their initial draft stage several years ago.

The 2019 Accounts Rules removed a large amount of prescriptive detail, reducing 52 separate rules to a much more manageable 13. With this shedding of detail came a greater emphasis on firms being able to take a more flexible approach, as the SRA accepted that there can’t be a ‘one size fits all’ approach to regulation.

It therefore came as a surprise that there was an apparent hardening of the regulation in respect of how firms can deal with payment of disbursements and, in particular, the ability to reimburse themselves from the client account for disbursements already paid from the office account.

Ignoring for a moment the commercial reality that there is an ever-narrowing range of costs that could be said to constitute a ‘true’ disbursement, the 2011 Accounts Rules allowed for firms to take money into their office account to reimburse themselves for disbursements paid or incurred (but not yet paid) without the need to present any sort of bill or notification of costs to their clients. Whilst many firms would naturally bill and take their money for disbursements at the same time as sending out their fee notes, this was not a strict requirement.

What is this guidance trying to fix?

When the 2019 Accounts Rules appeared, they included a subtle change in that, in accordance with Rule 4.3, “Where you are holding client money and some or all of that money will be used to pay your costs: you must give a bill of costs, or other written notification of the costs incurred, to the client or the paying party”.

Because costs are defined in the SRA’s glossary as being fees and disbursements, this invariably led to a number of questions, including:

What does the new guidance say?

We’ll look at each of those points in turn in the context of this new guidance, but first we need to summarise what the guidance itself says.

The guidance can be read in full at www.sra.org.uk but a summary of the main points of note are:

How does this address the questions we considered above?

Taking each question in turn:

1. Are firms now required to send a bill to a client before they can reimburse themselves for previously paid disbursements?

No. The guidance is quite clear on this point. As long as the client is aware of the type of cost, the general timing of the cost (and presumably an idea of the likely amount), and the disbursements are properly incurred in the context of the particular matter, then no further action should be necessary. One would imagine that the SRA’s pricing transparency drive from a few years ago has made this a simpler exercise for some firms. Of course, it is also fine for a firm to wait until these disbursements are included on a bill if they choose to do so.

2. Does this requirement only apply to transfers from the client to the office account or does this also capture payments for disbursements directly made from the client account?

One question that was posed by a number of law firms at the outset was whether some sort of bill or advance notification of costs would be required to use client money sitting in the client account and make payments directly from that account to settle disbursements.

On the basis that the disbursement is properly due in the course of a particular matter, then it is safe to assume that the money can be paid from the client account “for the purpose for which it is being held”. It is unlikely that a firm will be required to change its existing procedures in this respect.

Firms would be advised to observe the process noted above, and make sure that the client is aware of the nature, timing and likely amount of disbursements through, for example, the engagement terms.

It’s clear that the SRA is sending out a warning to firms that want to take money in advance for costs not yet incurred, and we also know that the SRA is fine with firms taking money for paid disbursements, but the guidance points out that, “this is different to the scenario where disbursements have not yet been incurred or have not been paid by your firm”.

The core issue here will be where liability for payment of the disbursement sits. If the law firm has incurred the disbursement on behalf of the client, pays for that disbursement on some sort of credit account with the supplier, and will ultimately remain liable for non-payment, then it’s fair to assume that incurred and paid equate to the same thing, but only for short timing differences in paying on account (the SRA uses Land Registry searches paid on direct debit as an example). Firms shouldn’t really be balancing client money against supplier credit terms to gain a cash advantage.

On the other hand, if the client will remain personally liable for payment to the supplier up until the point that the supplier has physically been paid, irrespective of whether or not they have paid that sum already to the law firm, then incurred and paid are not the same, and the law firm may find itself in the SRA’s ‘warning zone’.

4. Is it now acceptable for a firm to send a bill for fees or disbursements before they have even been incurred and take any client money into the office account given raising a bill would apparently stop those funds being classed as client money?

By now, this question should have answered itself, but let’s just revisit the key points:

Yes, technically a firm is able to bill in advance of anticipated fees and disbursements and technically stay on the right side of the Accounts Rules as they are worded.

However, intention plays a major part of whether this action complies with the wider Code of Conduct and Principles. Where the law firm is putting its own interests before its clients, and that includes prioritising its own cash needs, even if there is no imminent threat of financial failure, then the SRA won’t be happy.

So, where does this leave us?

In a nutshell, this should mean business as usual for the vast majority of law firms. If a firm was compliant before the regulatory changes on 25 November 2019, then it should be compliant now, and that has been a message that the SRA has been putting out since everything was still in draft form a few years ago.

It has perhaps taken us a little longer than necessary to fully appreciate that point, but what this detailed guidance has emphasised is that there is no apparent appetite at the SRA to change the wording of the Accounts Rules. For those of us who closely followed all 20 or so versions of the previous rules, that is no bad thing.

The role of the reporting accountant with the new guidance

Within the detail of the guidance, the SRA mentions the RA a couple of times and suggests that the RA will be expected to issue a qualified accountant’s report where a firm is seen to be putting a client’s money at risk by favouring its own cash requirements.

At the same time as issuing this guidance, the SRA has also quietly amended its guidance for Reporting Accountants, and that can be read here.

For any reader familiar with this guidance, you will know that it sets out a range of factors, both ‘serious’ and ‘moderate’. The serious issues are the type of breach that the SRA would expect RAs to qualify their report for in most cases, while the moderate issues are those that might lead to a qualified report when looked at in the context of other issues.

You may notice that there has been a new entry under serious factors: “Systematic billing for fees and any disbursements that have not been incurred and payments in respect of that bill being made into the business account.“

There is also a new arrival under moderate factors: “Failures to inform clients of the risk of money being paid into the business account for costs that have not been incurred.”

This has clear implications on both the RA and the law firm. While the law firm itself may be comfortable that its procedures are within the confines of the wider code of conduct, the RA, which will inevitably be taking a narrower view based on the Accounts Rules and accompanying guidance only, may take a different view.

Taking a step back, an experienced RA would look at the wider picture and consider whether financial challenges may be driving the law firm’s actions before making a (potentially very serious) report to the SRA, and so it is important that the Reporting Accountants and law firms themselves fully understand the implications of this guidance.

For advice on any issues raised here, please speak to your usual Saffery Champness partner. 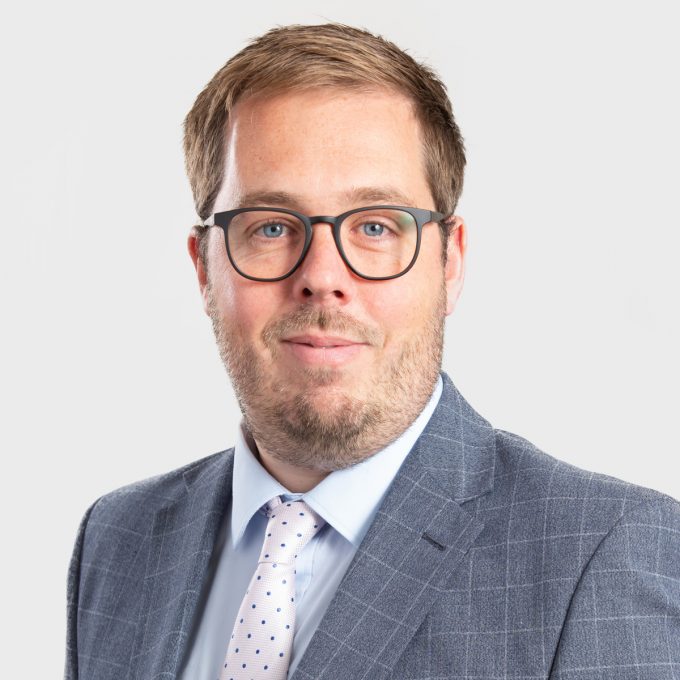