The following tips will help you address some of the accounting and tax issues when repatriating profits from a UK subsidiary to its parent company overseas. The UK does not impose any exchange controls but there are still UK tax issues to consider on how profits are repatriated, as well as commercial and accounting matters.

Dividends can be paid without withholding tax, but does the company have sufficient reserves?

Final dividends are paid once a year, with reference to the company’s annual accounts. The amount is usually recommended by the directors for the shareholders to approve by passing a written resolution or at a general meeting. Once a final dividend has been approved, the company is obliged to pay it, either immediately or, if the shareholders’ resolution so provides, on a future date as stated in the resolution. Interim dividends may be paid at any time and are usually decided solely by the directors, without the need for shareholder approval.

When deciding whether to recommend a dividend, the directors should have regard to their duties to promote the success of the company, to exercise reasonable care, skill and diligence, and to safeguard the company’s assets. They will need to have regard to the company’s future financial needs and events that have taken place since the last accounts were prepared. These considerations are especially pertinent in the current economic and business climate. Directors may be personally liable if a dividend is paid when a company is insolvent.

Dividends are not a trading expense and are not tax deductible when computing the taxable profits of the paying company. Paying a dividend will not reduce a company’s UK corporation tax bill.

The standard rate of withholding tax is 20%, but it can be reduced under a treaty claim. However, there are transfer pricing issues to consider on the payment of interest and royalties

Withholding tax at the rate of 20% is deductible from the payment of interest to a non-UK company unless a double tax treaty allows a reduced rate to apply. An application for the treaty rate to apply must be made by the recipient to HM Revenue and Customs (HMRC) and the payer should wait to receive a direction from HMRC before making an interest payment that applies a reduced treaty rate. At the time of considering the treaty claim, HMRC may also address the arm’s length nature of the loan if it is to a connected party, in respect of debt quantum, interest rate and interest cover, so there is a connection here with the company’s transfer pricing policies.

Royalties are also subject to withholding tax at 20%. A company may apply the reduced treaty rate of withholding tax without receiving a direction from HMRC if, at the time of paying the royalty, it reasonably believes that the recipient is entitled to the treaty rate. Again, there is a connection here with the company’s transfer pricing policies if the royalty is paid to a connected party, as such royalty payments should be arm’s length and the UK payer should receive a benefit from paying the royalty. In some cases, payments characterised as “royalties” may not be and therefore withholding tax would not be in point following a detailed tax analysis. A dual UK tax and transfer pricing analysis is recommended on any such payments prior to implementation.

The EU Interest and Royalties Directive (IRD) that allows interest and royalties to be paid without withholding tax in certain circumstances was incorporated into UK domestic legislation and continued to apply post-Brexit but these rules will be repealed with effect from 1 June 2021 meaning that a UK resident making interest and royalty payments to EU residents from 1 June 2021 will be required to deduct and remit 20% income tax to HMRC. The 20% rate may be reduced under the terms of the UK’s double tax treaty with the territory of residence of the recipient but, for payments of interest, clearance will be required from HMRC that a reduced treaty rate may be applied before any such payment is made. Clearance is required even if the company has an existing clearance under the IRD.

Reduced rates of withholding tax only apply to arm’s length rates of interest and royalties. Excess amounts paid will be subject to withholding tax at 20% and deductibility may not be available under the UK’s transfer pricing legislation. The application of the treaty rates may also be restricted under limitation of benefit clauses in a treaty.

It is a common misconception that withholding tax deducted from payments can be offset against the paying company’s corporation tax liability: this is not the case.

Tax relief for the paying company on the payment of interest may be restricted under the corporate interest restriction rules that limit the amount of tax relief companies can obtain on interest and other financing costs. The restriction applies to individual companies or groups of companies that have a net interest expense over £2 million in a 12-month period.

As alluded to above, tax relief on interest, royalties and management fees may be restricted if they are not on arm’s length terms. A key question to consider when making any such payment is: do you have a robust transfer pricing policy?

The tax position of the recipient should also be borne in mind when deciding on the most tax efficient way to repatriate profits. It may not make sense, for example, to pay interest that is subject to 20% withholding tax to a recipient that is resident in a tax territory that has a zero rate of tax. 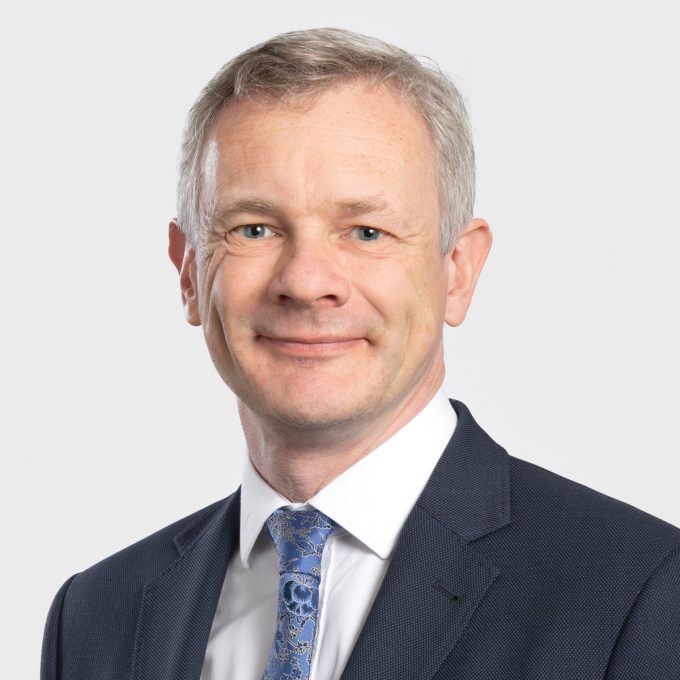