As August rolls by, game shooting enthusiasts and enterprises across the UK will be looking ahead to the start of this year’s imminent partridge and pheasant seasons.

However, this year is looking very different to previous years for shoots that rely on importing eggs or poults. In addition to the rising cost of inputs such as labour, feed and fuel, game shoots across the UK have been impacted by Avian Influenza (Bird Flu) and the resultant ban on importing eggs and birds from Europe. This has led to many commercial shoots and syndicates being unable to rear and release sufficient birds for the upcoming 2022 season in the face of business challenges not previously experienced.

Many businesses have made the decision to take a break for the 2022-23 season, whilst others have ceased altogether. What are the tax impacts of these decisions and is there anything that should be considered in the short and longer terms?

In cases where a commercial shoot has ceased to operate altogether, from an income or corporation tax perspective, business owners may wish to consider the most efficient way to utilise any losses in the final 12 months of trading. The availability of terminal loss relief may be beneficial in such an instance and should allow for relief to be given for those losses.

From an inheritance tax (IHT) perspective, generally speaking, a commercial shoot is classified as a trade. What will the land and/or woodland previously used by the shoot be used for going forward? Is it being sold? In which case a taxpayer should think about the available capital gains tax (CGT) reliefs and exemptions available – or is it going to be used by a different revenue stream of the wider business? If the latter, considering the IHT profile of the future use of the land is recommended. How might the IHT profile shift if the land is to be used for regenerative agriculture and the woodland becomes a site for a glamping business, for example?

VAT is another area which should be considered. The VAT status of shoots can be a complex area, so for the purposes of this short piece it is just worth mentioning that in the case of the cessation of a trade, VAT deregistration is compulsory if the shoot was the only business activity. Applications for deregistration should be submitted within 30 days of trade ceasing. In practice, HM Revenue & Customs (HMRC) would not generally penalise the taxpayer where an application to deregister is submitted beyond 30 days, provided there were no errors in the VAT reporting. Errors can occur in these circumstances, such as VAT continuing to be claimed when the shoot has ceased to trade with no expectation or plan for it to commence again.

For those shoots which have made the decision to either significantly scale back their shoot for the upcoming season, or plan to ’mothball’ operations for a year, the considerations are slightly different. From an income or corporation tax perspective, and if losses are still in point, business owners may wish to utilise the relevant loss relief provisions to obtain relief for any losses incurred. Alternatively, if there is no other income against which the sideways or carry back loss relief provisions may be applied, then carrying forward those losses to be offset against future profits of the same trade is an alternative.

Another angle to consider is how shoot employees spend their time. Some may have capacity to assist with other areas on larger estates. If this is the case, consideration should be given to the apportionment and tax deductibility of wage costs to the relevant enterprise. A common area may be the woodland department: in cases where workers are redeployed to assist with the management of commercial woodland, those costs would not be tax deductible as the income arising from the woodland itself is not generally taxable.

The key message to take away is that there are several tax angles that should be considered in the context of changes to a commercial shoot. These points will be nuanced and should be reviewed on a case-by-case basis to ensure that the advice is tailored to each situation.

For any queries based on the points raised in this article, or for advice on your particular tax circumstances, please get in touch with your usual Saffery Champness contact, or speak to Lucy de Greeff. 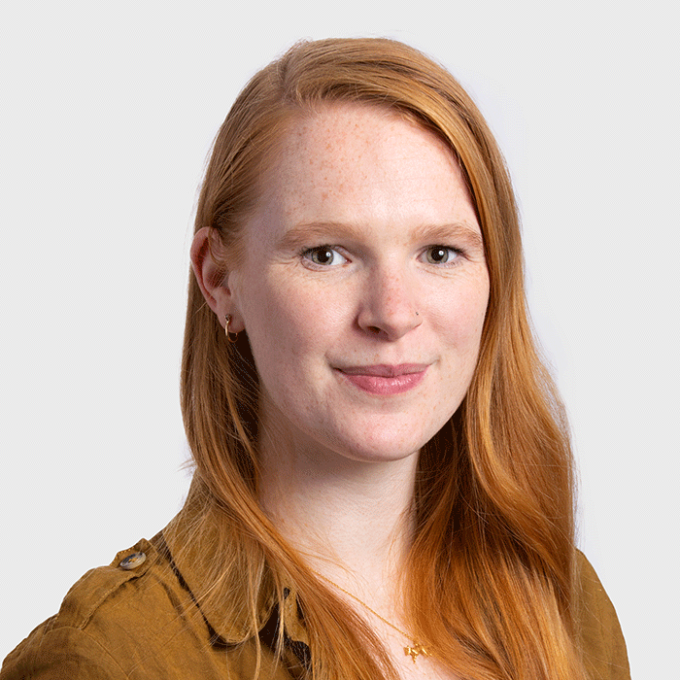