HM Revenue & Customs (HMRC) has published a summary of the responses received from its call for evidence on its consultation on simplifying the VAT land exemption.

HMRC has been quick to accept that the three simplification options previously considered and rejected by the Office of Tax Simplification (OTS) are not viable. Further, linking the VAT liability of interests in land to the Land Registry will not be pursued.

In its publication, HMRC has reacted positively to those suggesting that the land and property VAT landscape would be easier to navigate with clearer guidance on the application of certain elements of the law. It would also drive consistency of approach for HMRC Officers when considering transactions.

HMRC recommits in the document to publish the long-awaited guidance on its view of dilapidations, overages, call options and rights of light. However, no timeframe for the updates was confirmed.

Will we see wholesale VAT reform?

HMRC acknowledges that widespread reform would require further and more extensive consideration, with stakeholder consultation a key part of that. It appears that neither HMRC nor the respondents believe major reform is either required or would necessarily provide the simplifications that are being sought. The overriding sentiment is one of targeted reform, and improved guidance, aimed at simplifying specific elements of the land and property VAT rules.

HMRC does seem keen to further pursue two concepts: applying VAT to short-term property exploitation and narrowing the exemption to exclude minor interests in land. It faces a challenge on both points, and it is interesting that not all respondents to the call for evidence provided definitions of short-term or minor interests and of those that did, there was no clear consistency between them that might have provided HMRC with a platform to move forward from. Landing on suitable definitions that can be applied in a straightforward manner is a significant barrier to implementing any reform based on these concepts. In terms of supplies that would likely retain VAT exemption in the event of making most supplies taxable, dwellings, RRP (relevant residential purposes) and RCP (relevant charitable purposes) buildings were highlighted. This would be a significant change in the application of the VAT exemption in the UK and therefore any further proposals should be closely monitored.

The option to tax

The option to tax was referred to throughout respondent comments, reflecting a frustration with the current delays in HMRC acknowledging option to tax elections and related matters. The lack of a central option to tax database, which has been highlighted for some time now by taxpayers and their agents, was also a feature and it is hoped HMRC will take on board those comments and work to create such a database in the future. The expected turnaround in processing an option to tax is currently six months which, along with delays in the processing of VAT group related matters is causing businesses administrative issues and difficulties with transactions. It is hoped that significant improvement is seen in these areas in 2022.

The Schedule 10 anti-avoidance provisions were cited by respondents as being particularly complex and certainly any steps to either improve guidance or, indeed, amend the legislation itself would be welcomed.

The general direction of travel seems to be a focus from HMRC on tackling specific matters in the short-term, rather than a wholesale rewrite of VAT law. Guidance on dilapidations is likely to be published first, along with rumoured clarification from HMRC on when the zero-rate is available for new build transactions involving “golden brick” structures (ie partially completed). Other reforms appear to be unlikely in the short-term, and would require additional consultation processes before being implemented. Our feeling is that change will not be radical or far-reaching, but will focus on areas such as option to tax revocation time frames and the option tax database, which so many would find hugely beneficial.

The amended internal guidance on golden brick will hopefully provide some clarity in situations involving collaboration with registered providers of affordable homes, and where certain modern methods of constructions, such as off-site ready, are used. However, significant changes to the zero-rating to assist with meeting the Government’s ambitious delivery targets for affordable homes are not expected at this stage, which will be disappointing for the sector.

Please contact Sean McGinness, Head of Saffery Champness’ Real Estate Group, should you wish to discuss any aspect of the proposals for VAT land exemption simplification.

The full response from HMRC is available here. 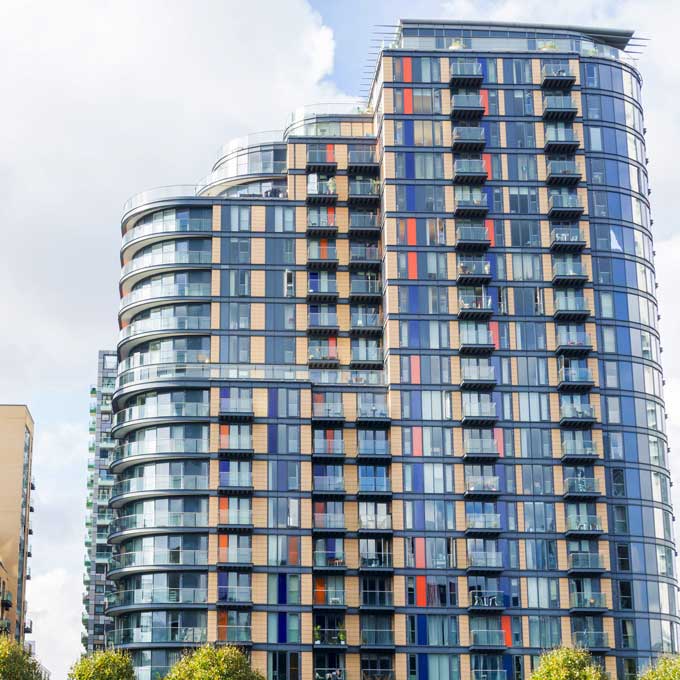 HMRC rules on VAT in sale and leaseback case 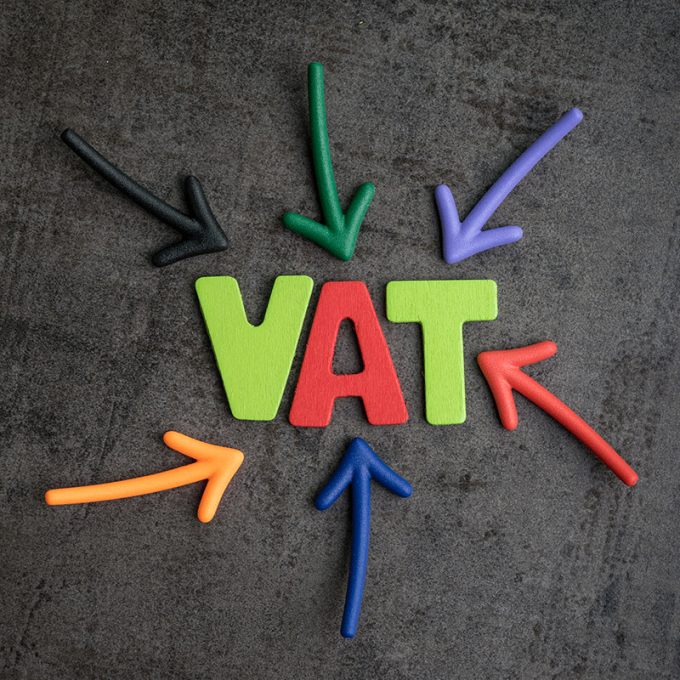