Our experts comment on the announcements in today’s Autumn Budget.

Richard Jameson, a partner in the Private Wealth Group at Saffery Champness comments:

“While the Chancellor was scolded for pre-announcing large swathes of his Budget he still managed to conjure a few surprises from the red box. Like any good magician, though, he managed to leave the watching public guessing as to how he managed the sleight of hand which seemingly rode rough shod over much of his own fiscally conservative rhetoric.

“From the public sector pay rise, to reductions in the Universal Credit taper, to an enormous package of Business Rates reliefs, this was a Budget of giveaways and sweeteners, with seemingly no new bitter pills for taxpayers to swallow. While the Chancellor’s concerns about adding to the country’s mounting debt may have been allayed by the revised OBR growth forecast of 6.5%, ultimately he will know that this money is a long way off making it into the public coffers. The raft of giveaways have already been partly paid by the NIC and Dividend Tax increases, and the planned corporation tax increase from 2023, both announced earlier in the year, and the Chancellor did not dwell on these significant tax hikes – though the cynical might say these could be watered down as we get closer to the next election.

“While there are no new headline tax increases to startle taxpayers, the Budget documents do outline significant sums of money being allocated for further resources to tackle tax non-compliance and reduce the tax gap, which will be backed up by the focus on the transition to Making Tax Digital.

“It was unlikely that the Chancellor would follow up the NIC and Dividend Tax increases announced last month with further headline-grabbing personal tax increases, such as for CGT, as was recommended by the OTS in its report – but this does not mean that it’s off the table. The Treasury have heeded some of the OTS advice and increased the CGT reporting window for residential property disposals from 30 days to 60 days, which will come as a massive relief to property owners facing the challenge of moving house and then calculating, reporting and paying their CGT bill all in the space of a month.”

“The extension to the Museums and Galleries Exhibition Tax Relief until 31 March 2024 is excellent news for lots of cultural venues across the whole of the UK.

“Taken together, these measures are a fantastic boost to cultural venues across the country that have had a hard time over the last 18 months. This extra support will ensure that more people will have access to great culture.” 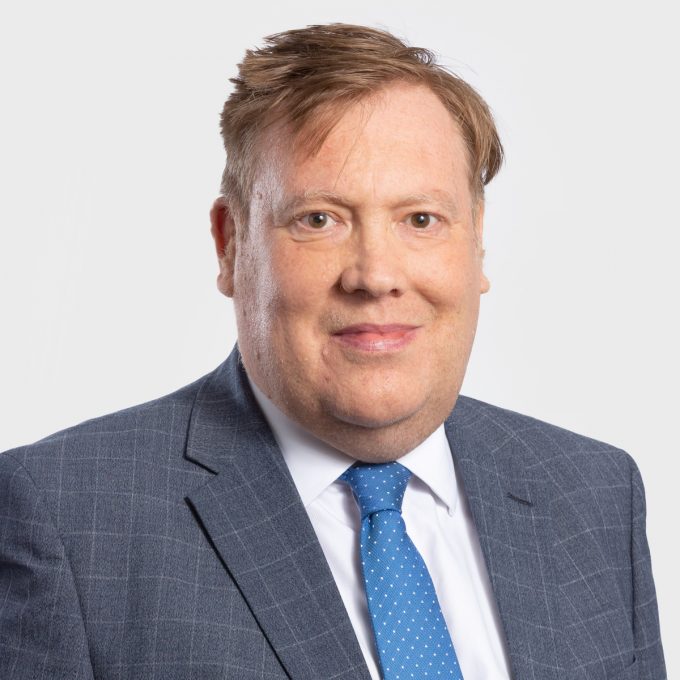 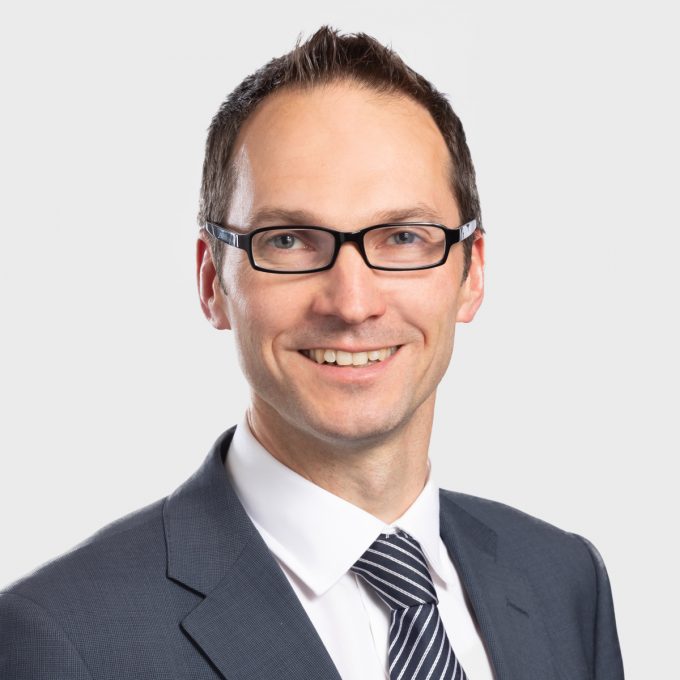