The alert highlights ways in which charities can strengthen their efforts to keep people safe. These include making it easier for recipients of aid to report allegations of misconduct and abuse and taking a ‘survivor centred’ approach to handling incidents of harm. It follows an analysis of recent serious incident reports submitted to the regulator, which identified specific areas of weaknesses or risk around safeguarding in international aid charities.

In the alert, the Commission reminds charities that:

“More needs to be done. Leaders of international aid charities need to ensure they have the systems and structures in place that prevent and root out harmful behaviour and empower victims and survivors to raise concerns. But systems alone are never enough – they need to be underpinned by leaders who place the highest priority on keeping people safe. There is simply no room for complacency.”

Trustees working with international aid charities should read the alert and consider what further steps they could take to keep people safe from harm.

“Trustees cannot be complacent about keeping people safe. Safeguarding should be a key governance priority for all charities, particularly, but not only, for those who directly help communities or vulnerable members of society. The Commission’s guidance is a good source of practical help on the steps charities and trustees should take to protect people from harm – setting the right tone from the top is critical to mitigating risk.” 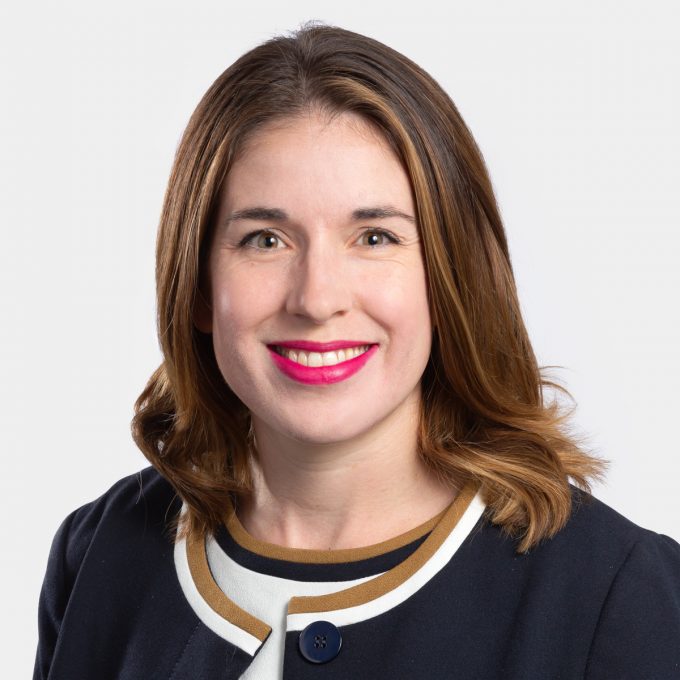