Two deserving individuals have been recognised as having made outstanding contributions to Dorset Tourism. The awards were announced at the Dorset Tourism Awards at The Tank Museum on October 17th.

Nick Fernyhough, Partner at headline sponsor Saffery Champness announced the winners and advised that the two have remarkable similarities, in that both have been huge contributors towards the development and delivery of Dorset’s great festivals – but at opposite ends of the county.

First to be announced was Libby Battaglia who is the Director of Light Up Poole Festival. Nick advised, “Her inspiration, enthusiasm and boundless energy has seen the festival achieve international acclaim and attract artists from across the world, as well as encouraging local students to get involved and show off their talent.

“Smashing targets for engagement, footfall and awareness along the way, they achieve engagement in more than 38 countries & are really putting Dorset on the map. This year showcased 4 world premieres of new artwork and was visited by over 40,000 people. Next year’s event is set to be bigger and better still.”

The second Outstanding Contribution winner was awarded to Sherborne Abbey Festival Director, John Baker. Introducing John, Nick Fernyhough enthused, “Our recipient is a volunteer who cajoles, encourages and leads a team to put on a prestigious festival that has attracted over 100,000 visitors over the past 20 years. As a charity, they have made grants and donations to good causes in excess of £300,000. It’s fitting that in their 20th year we are able to celebrate the driving force behind their success and recognise John’s dedication over many years.”

The Dorset Tourism Awards, which is in its 7th year, celebrates the best of Dorset tourism. The awards also act as a route for Dorset businesses to compete in the South West and national Visit England awards. 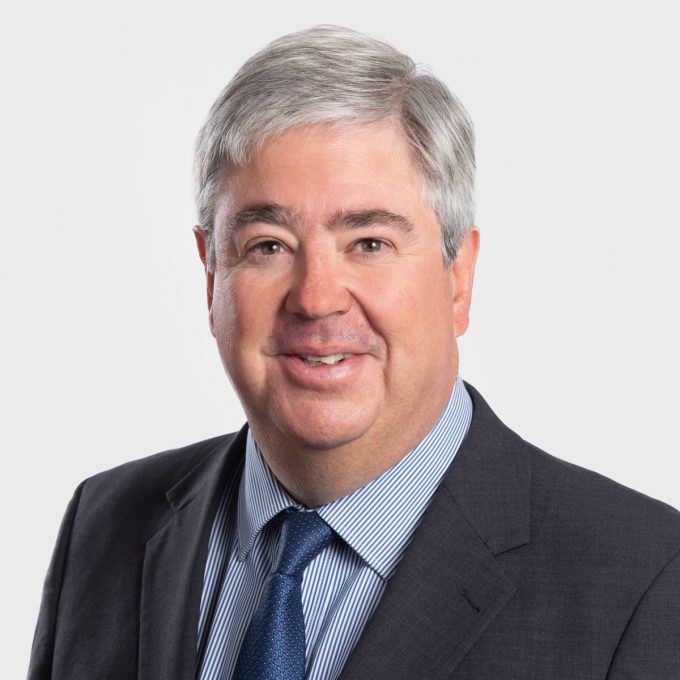