Following a consultation process in March 2021, the government announced it would legislate to require the largest businesses (those within Country-by-Country Reporting (CbCR), eg where global group turnover exceeds €750 million) to maintain a master file and local file in the prescribed format set out in the OECD’s Transfer Pricing Guidelines (TPG).

HM Revenue & Customs’ (HMRC’s) detailed response to the consultation process published in November 2021 stated that: “The government recognises the master file and local file as representing best practice for transfer pricing documentation and would therefore encourage all customers which are required to apply transfer pricing to take this approach to documentation, where appropriate”.

HMRC also said that: “Unless there is a material UK tax risk, for example where entities benefit from Oil and Gas ringfencing, the government will not require inclusion of UK: UK transactions for the purpose of the master and local files”. This point will be well received, especially by large UK centric businesses that fall within the current transfer pricing legislation.

Importantly, the additional regulations and guidance referred to in the legislation have not yet been published by HMRC. It is expected that the draft regulations will be published at the end of September, early October 2022 and that there will be a consultation on the final regulations before Christmas.

It is intended that the proposed regulations will take effect for accounting periods commencing on or after 1 April 2023.

As a reminder, the standardised approach to transfer pricing documentation is set out in the OECD’s TPG and is summarised as follows:

Changes to the penalties regime was also included in the draft legislation. Where there are any inaccuracies in documents submitted by taxpayers (eg tax returns) and the multinational enterprises’ group falls within the CbCR regime, HMRC will now presume that such inaccuracies are careless unless evidence can be presented that reasonable care was taken by the taxpayer to avoid an inaccuracy in the submitted document. This may increase the level of penalties applied on conclusion of a successful enquiry by HMRC into transfer pricing.

Therefore, robust transfer pricing documentation should be prepared contemporaneously and certainly prior to the submission of a tax return to serve as penalty protection from this change.

If you have any questions on your business’ transfer pricing requirements, please contact Dawn Ross. 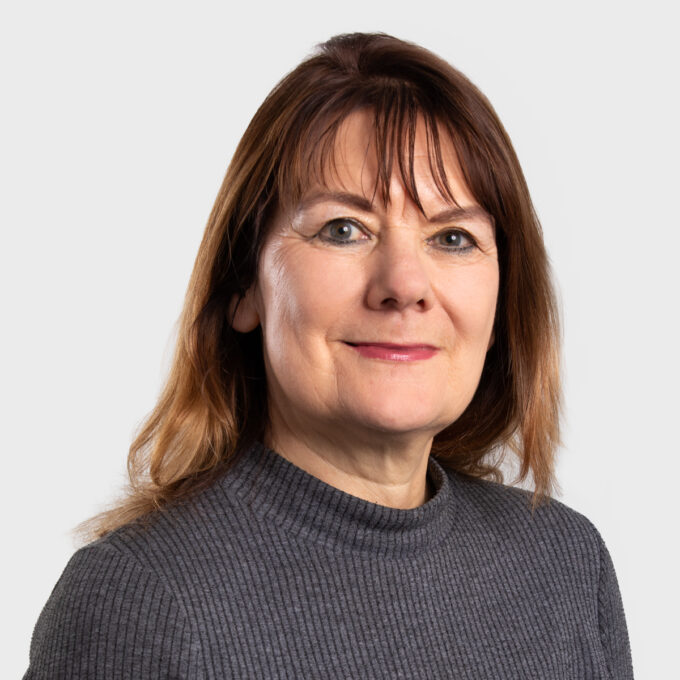 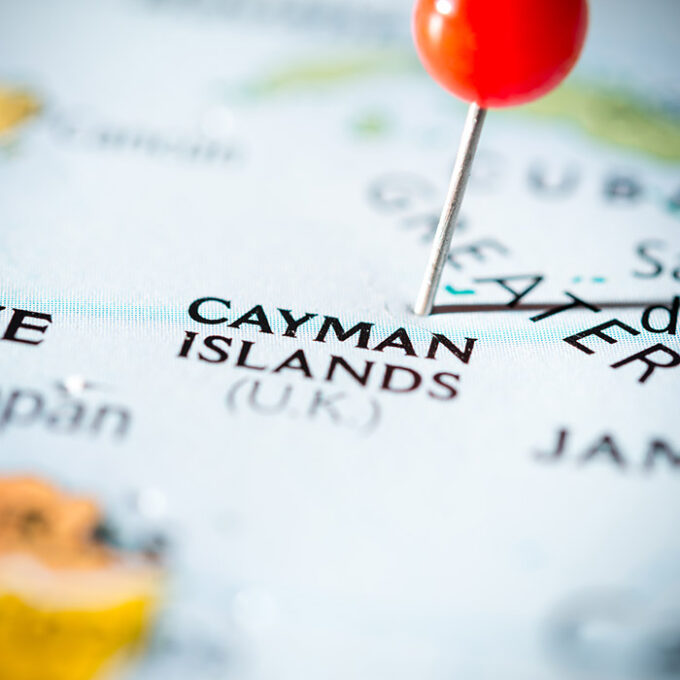 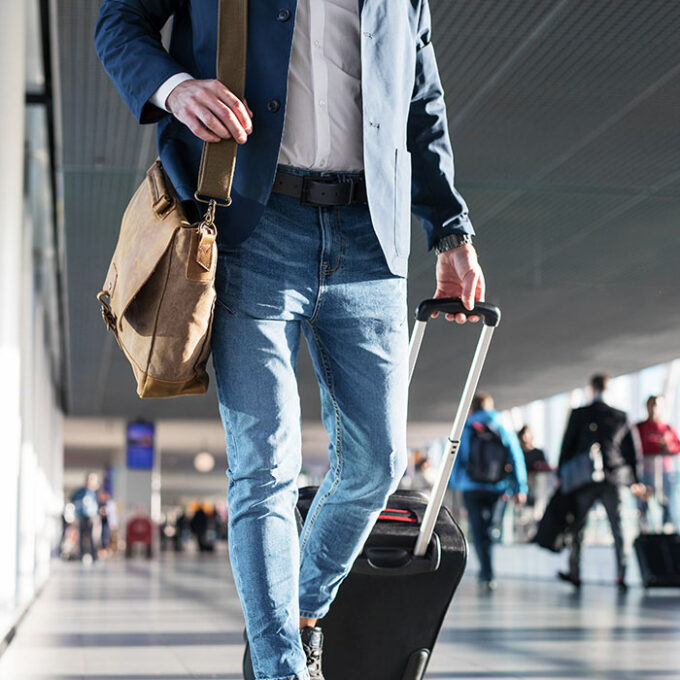 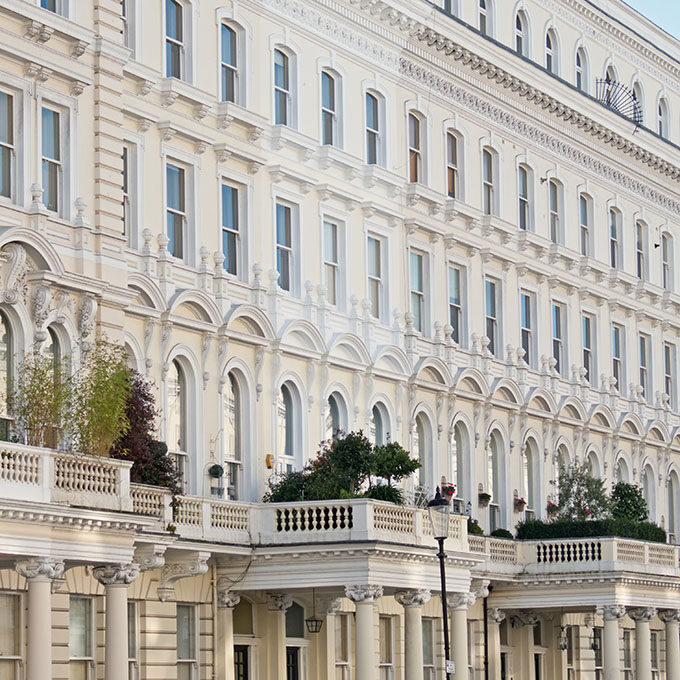