Entrepreneurs’ Relief is a valuable tax relief that allows a reduction in the rate of capital gains tax on disposals of certain business assets, from 20% to 10%.

It is available to taxpayers making a material disposal of business assets, and can include the whole or part of a sole trade or partnership business, a disposal of an asset used in the business, or a disposal of shares or securities in a company.

For the disposal of shares or securities to qualify, the company must have been the individual’s ‘personal company’ throughout the qualifying period.

The 2018 Budget (and latterly the 2019 Finance Act) introduced changes designed to tighten the qualifying conditions applying to Entrepreneurs’ Relief claims. The first change relates to the definition of a personal company.

Previously, taxpayers were required to hold at least 5% of the ordinary share capital and to exercise at least 5% of the voting rights in a company. It has been recognised for some time that it is possible to engineer situations where Entrepreneurs’ Relief applies without the shareholder having a genuine 5% share of the economic value of the company. This area has been the subject of previous changes to the rules to tighten up the definition, and from 29 October 2018 the definition was changed again, so that in addition, taxpayers were required to have a beneficial entitlement to at least 5% of the profits available for distribution or 5% of the distributable assets on winding up.

This condition was widely considered too restrictive, not least because of the use of the phrase ‘beneficially entitled.’ For multiple shareholders holding different classes of shares in the same company, there is ambiguity over who has ‘entitlement’ to profits until the shareholders’ resolution to pay a dividend is passed.

Following consultation with advisers and professional bodies, HM Revenue & Customs (HMRC) announced an alternative to the above condition within the ‘personal company’ definition on 21 December 2018 (effective from 29 October 2018).

In addition to the requirement to hold 5% of the shares and voting rights, taxpayers must:

This second new test is much more likely to apply in practice, although a complication arises again for individuals holding growth shares.

Individuals subscribing for growth shares should bear this in mind if intending to claim on a future disposal.

A further change was introduced with effect from 6 April 2019 regarding the period throughout which the qualifying conditions for relief must be satisfied. Previously 12 months, the qualifying period was increased to 24 months. This applies to disposals taking place after 6 April 2019 (except when the business ceased before 29 October 2018).

Whilst Enterprise Management Incentive shares do not need to meet the 5% ownership test described above for a personal company, the new two year holding period requirement will apply.

Perhaps as a nod to the doubling of the qualifying period time, an additional provision has been granted to address the problem arising when an unincorporated business is transferred to a company in exchange for shares (ie incorporation), and the shares are disposed of within a year of issue. Previously, any gain on a disposal of these shares within 12 months of the incorporation would not have qualified, as transferring the business to the company would ‘reset the clock’ for Entrepreneurs’ Relief. Under the new provision (and providing certain conditions are met), the trader’s ownership period ending immediately before the incorporation will be added to the following period of share ownership for the purposes of meeting the personal company qualifying condition. Providing the aggregate holding period is at least 24 months, Entrepreneurs’ Relief claims will be possible.

Another welcome provision introduced by the Finance Act 2019 relates to the dilution of holdings following private equity funding of the company.

Consider a company, July Ltd. The shareholders are as follows:

During a funding round, a fourth investor then purchases 100,000 shares in the company. The shareholdings are now:

Following the new investment, the original shareholders no longer qualify for Entrepreneurs’ Relief, as their shareholding has dropped below 5%. Prior to 6 April 2019 this would have put an end to any potential claims, however the new provision allows shareholders to make an irrevocable election to treat the shares as having been disposed of and reacquired immediately before the share issue, thereby crystallising relief on gains that arise before dilution of their holding.

The election must be made by the first anniversary of the 31 January following the tax year of the share issues (ie by 31 January 2022 for notional disposals in 2019-20).

As no proceeds are actually received, the deemed disposal would result in a ‘dry’ tax charge. To address this, yet another new provision has been introduced, pursuant to which shareholders can elect to defer the notional gain until the shares are disposed of. The usual Entrepreneurs’ Relief conditions must still be met at this point, however the election ensures that the 5% personal company condition will still be satisfied. An individual considering making this election should therefore check whether they will still be eligible for relief at the later date of sale.

An election to defer the notional gain must be made within four years of the end of the tax year in which the gain arises. 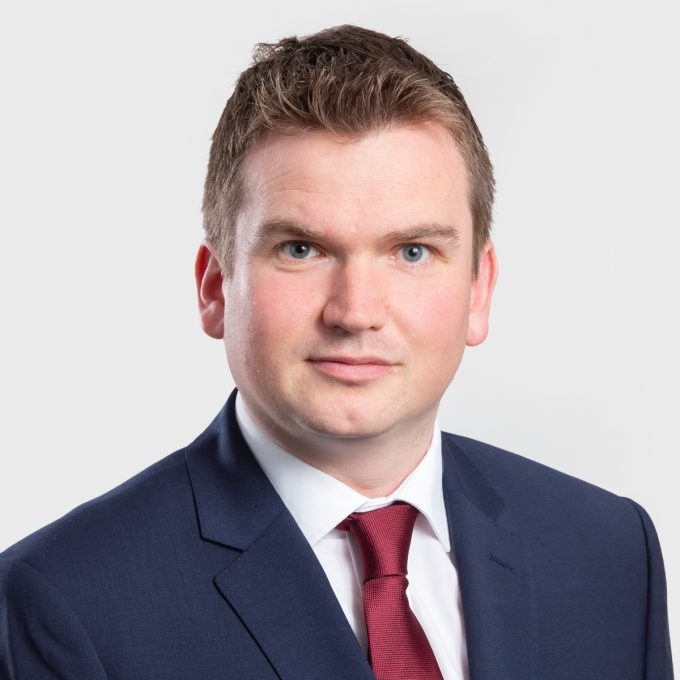 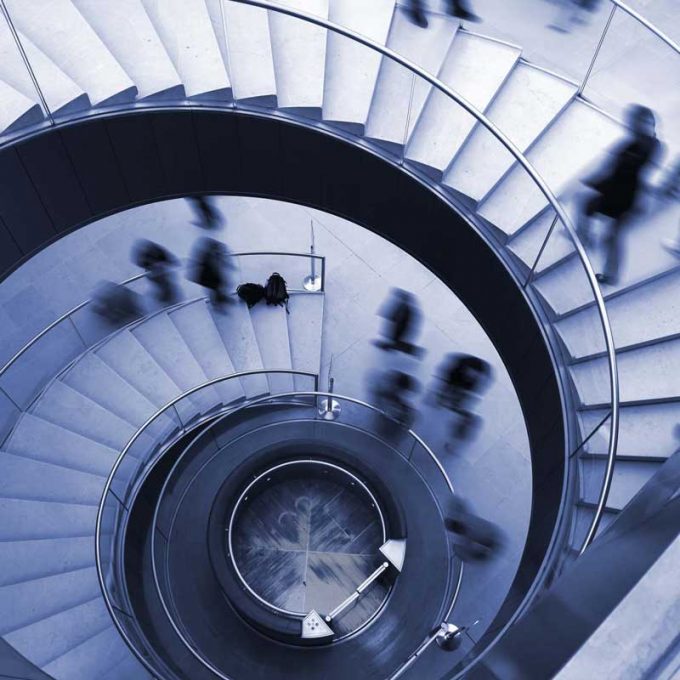