Farmers and landowners undertaking conversion of redundant farm buildings for residential use will be encouraged by the outcome of the latest case (Roy Tabb vs HM Revenue & Customs (HMRC)) before the First Tier Tribunal (FTT), the ruling on which has recently been announced.

In this case, Mr Tabb owned a barn and several outbuildings, one of which had been converted into an annexe. The annexe was demolished, a new house built in its place and then the adjoining barn sold. HMRC rejected Mr Tabb’s claim for a refund under the DIY housebuilders scheme for the VAT incurred on constructing the new house, which Mr Tabb then appealed.

HMRC argued that the building was not new because it had not been demolished to ground level and that, whilst the annexe had been demolished, the barn was still standing. HMRC considered both barn and annexe to be one building. Mr Tabb argued that they were separate and, even if it was not considered new, then the enlargement to the existing building should be considered to be a new dwelling, especially as there was no access to the new build from the barn conversion. The FTT agreed with the taxpayer that the alteration had created a new dwelling.

HMRC has a record of challenging DIY housebuilder claims with regard to conversion or new-build projects and it is important for the developer to carefully review and follow HMRC guidance to ensure that properly recoverable VAT does not become a cost. As supported by the FTT in this case, the initial determination of HMRC may not ultimately be proven to reflect the correct approach. 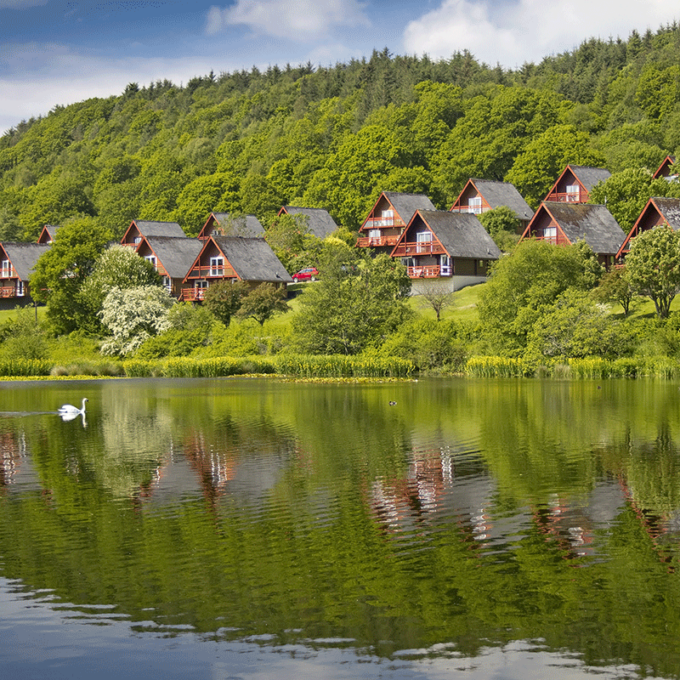