New proposals to reform the UK’s research and development (R&D) tax credit regime will allow more costs to qualify for the valuable tax relief but will also target perceived abuse of the system. Once enacted, the proposals will take effect for accounting periods commencing on or after 1 April 2023. Click here for full details on the reform.

HM Revenue & Customs (HMRC) is looking to bring the R&D regime up-to-date, specifically by updating the costs that qualify for the regime to reflect that companies are undertaking more innovation in technology and software. In particular, companies are increasingly incurring costs on data and cloud computing, and so from 2023 it will be possible to include these costs in R&D claims. However, the changes are also looking to refocus the relief towards innovation in the UK, so costs incurred on overseas workers or subcontractors should no longer be included within claims from next year, unless they fall within a narrow exemption. HMRC is reviewing the treatment of foreign branches of a UK company within this context, and we should understand more in due course.

The other significant proposed change is aimed at targeting perceived abuse of the R&D tax credit regime and improving compliance. In order to achieve this, HMRC is introducing a requirement that new entrants, and those companies who have not made a claim for three years, will have to inform HMRC within six months of the end of the period to which the claim relates, that they intend to make a claim.

If this notification time limit is missed, then the opportunity to make a claim will be lost, even if this is within the two-year time limit. Without serious thought, this new rule could preclude a number of potential new claimants from making a qualifying claim and they may miss out on valuable tax relief. It will therefore be important to review projects on an ongoing basis to understand if they could qualify for R&D and make a timely notification to HMRC.

For those companies already in the regime, a refresh of how qualifying R&D is identified and the methodology used to track qualifying costs and calculate ongoing claims will be useful over the coming months. At the very least, it should help in understanding the impact of the proposed changes on the quantum of a company’s claim and/or maximise the benefit of a claim under the new rules.

A reminder of the existing rules can be found in our factsheet, but broadly the benefit of a R&D claim could be tax relief of up to 130% of qualifying expenditure, and a cash repayment for certain companies. The relief will become more valuable to tax paying companies when the tax rate increases from 19% to 25% from 1 April 2023.

If you would like to discuss these changes or R&D tax credits more generally, please get in touch with your usual Saffery Champness contact, or speak to Justine Stalker. 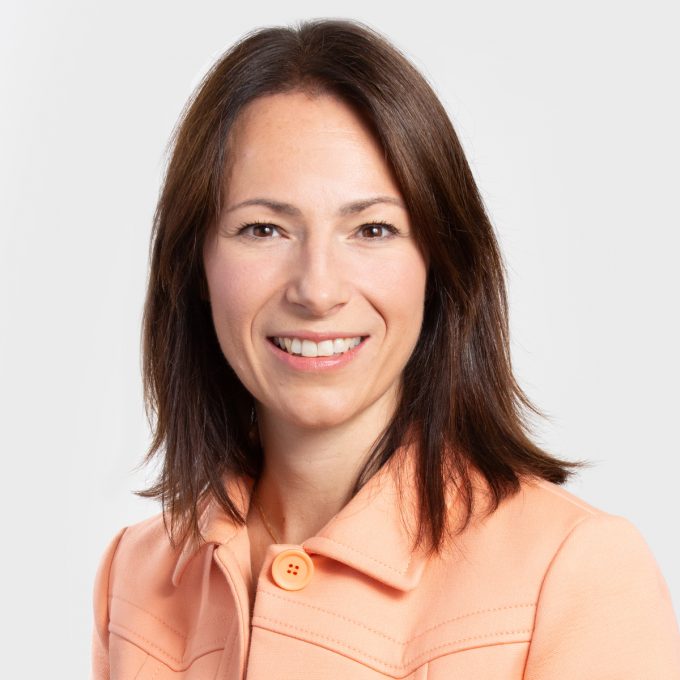 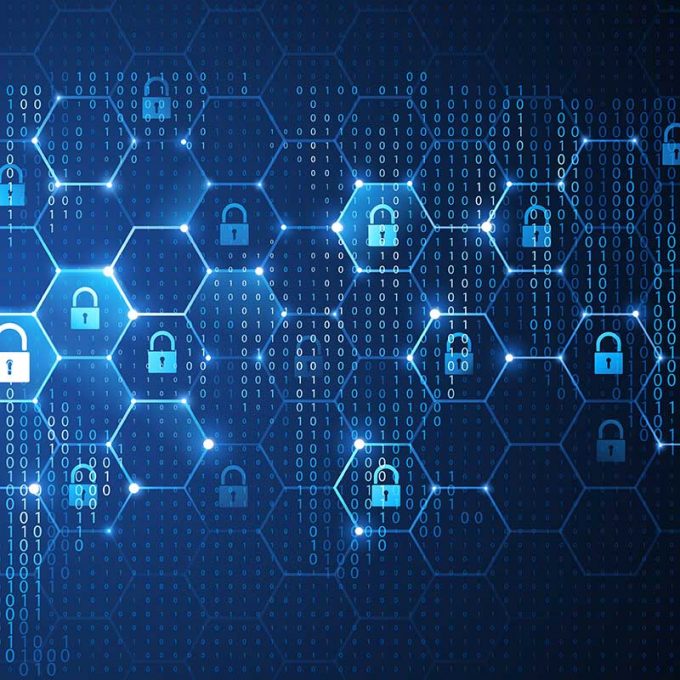