HM Revenue & Customs’ (HMRC’s) Let Property Campaign, which encourages taxpayers to voluntarily disclose any tax they owe on their rental properties, received 4,330 disclosures in 2020-21 – a 42% decrease on the previous year – according to information revealed in a Freedom of Information Act Request made by Saffery Champness. Similarly, the tax yield from the campaign dropped almost 50% from around £34 million in 2019-20 to around £17 million in 2020-21.

When the campaign launched in 2013, the government estimated that up to 1.5 million landlords had underpaid or failed to pay up to £500 million in tax between 2009 and 2010.

Since opening, the Let Property Campaign has received 58,779 voluntary disclosures, around 4% of the landlords originally targeted. However, with a tax yield of almost £190 million, HMRC has secured 37% of its original target.

Zena Hanks, a partner in the Private Wealth Team at Saffery Champness, comments:

“Taken together, the data suggests that the tax shortfall HMRC suspects exists among landlord taxpayers is likely accounted for by a high volume of low value discrepancies. As we have seen from recent Tax Gap statistics, HMRC estimates that a significant tax shortfall is residing with small businesses, while simple failure to take reasonable care is estimated to account for £5.5 billion of the gap. At the same time, the so-called hidden economy, where the income of businesses or individuals is wholly or partly unknown to HMRC, accounts for £2.6 billion of the gap, almost £1 billion more than direct tax avoidance. Partly HMRC has been seeking to close the gap through mechanisms such as the Let Property Campaign, and more aggressively targeting non-compliance through the use of so-called nudge letters to those suspected of owing tax along with accelerated payment notices requiring suspected owed tax to be paid up front within 90 days.

“But these tactics are likely to only get HMRC so far. While the tax gap as a proportion of estimated tax take has been shrinking, the fact of the matter is the overall amount HMRC estimates is going unpaid has stayed relatively flat in recent years. This is one of the driving forces behind HMRC’s investment into technology and the roll out of Making Tax Digital (MTD). HMRC knows an increasing amount about taxpayers and their behaviours from a variety of sources and, as Making Tax Digital becomes the default for most taxpayers, its hand will be strengthened significantly.

“Many still expect government to raise certain taxes or raise tax from new sources to help foot the pandemic bill, but it is entirely understandable for HMRC to also look to clawback what it can from the existing tax base and improve the efficiency and efficacy of tax collection.

“Landlords, and the self-employed, should be mindful of this as they plan for the future. While the roll out of MTD for individuals has been delayed, the date is creeping close. Those with income above £10,000 will need to follow the MTD rules for income tax from their accounting period starting on or after 6 April 2023. Indeed, landlords can already sign up to voluntarily use MTD instead of filing a self-assessment tax return.

“HMRC’s use of technology to hone in on suspected unpaid tax is only going to increase, with data and information availability improving all the time, and the direction of travel is likely to be an ever-greater expectation, even demand, for tax to be paid in real time. We have seen hints of this already with the new 30-day deadline to pay capital gains tax when selling a UK residential property. “Accurate record keeping is essential, as is planning ahead for the cashflow implications of real time payments. Landlords should start making plans now as to how they intend to manage the requirements of MTD to ensure the switchover is as seamless as possible and to avoid the ire of HMRC – the Let Property Disclosure campaign is unlikely to stay open forever and HMRC is not likely to be forgiving of non-compliance once the opportunity to voluntarily disclose passes.” 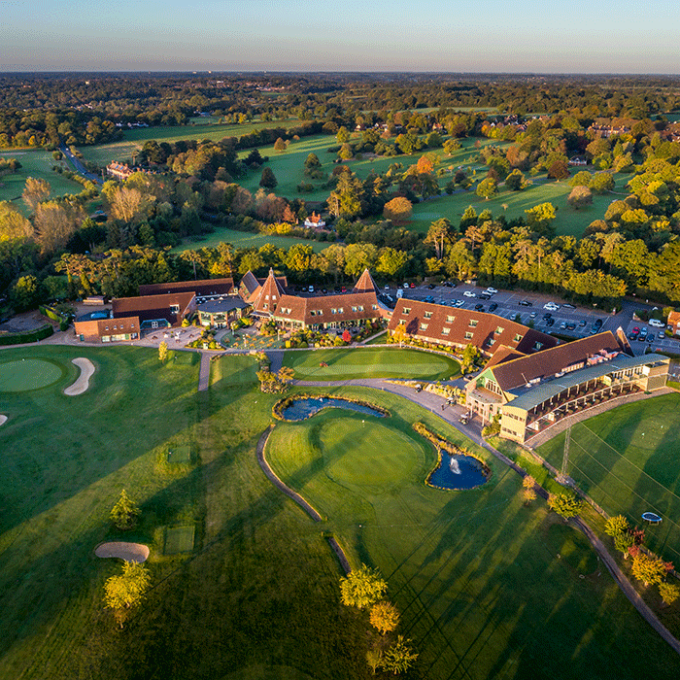 Saffery Champness advises on the sale of Ufford Park