HMRC has issued its annual update on non-domiciled (non-dom) taxpayers in the UK. The most recent data relates to the 2018-19 tax year, in which there were an estimated 78,000 individuals claiming non-dom taxpayer status in the UK on their self-assessment tax returns, a decrease from 78,700 in the previous year.

The results also show that, in the same period, the number of non-dom taxpayers changing status to become domiciled has decreased.

Overall, it is estimated that non-dom tax payers paid £7,828 million in UK income tax, capital gains tax and National Insurance contributions in 2018-19, a slight increase from the previous year’s estimate of £7,571 million.

“The so-called flight of the non-doms seems, so far, to remain a prediction rather than a reality. The effects of the 2017 reforms to the non-dom rules have clearly had an effect, but based on these figures it looks like those who were planning to leave as a result have likely already done so and it’s therefore unsurprising that the relative flood of departures in previous years slowed to a trickle in 2018-19. Looking back over the last few months we have had a period of considerable uncertainty, with an election at the end of last year, four months of lockdown and a continuing lack of clarity over the impact of Brexit. Many may have been holding off on any significant decisions until there was greater certainty.

“Certainty is a difficult commodity to come by in the current climate however, and non-doms will be keeping a watchful eye on how the government’s response to the Covid-19 crisis evolves. Clearly the Chancellor is on the lookout for sources of revenue to bolster the coffers drained by the government’s relief efforts and his eye may turn to non-doms, particularly given the persistent rumblings about a wealth tax.

“Non-doms will likely be considered a safe target politically, but the Chancellor will need to be mindful to not throw the baby out with the bathwater with non-doms providing a significant source of investment in the UK economy – something which he will hope continues post-Brexit. Non-Dom claims for Business Investment Relief seemingly went off a cliff edge in 2017-18, almost halving in total, which could signal the start of a reluctance to invest in the UK that will need to be managed or replaced by alternative sources going forward.” 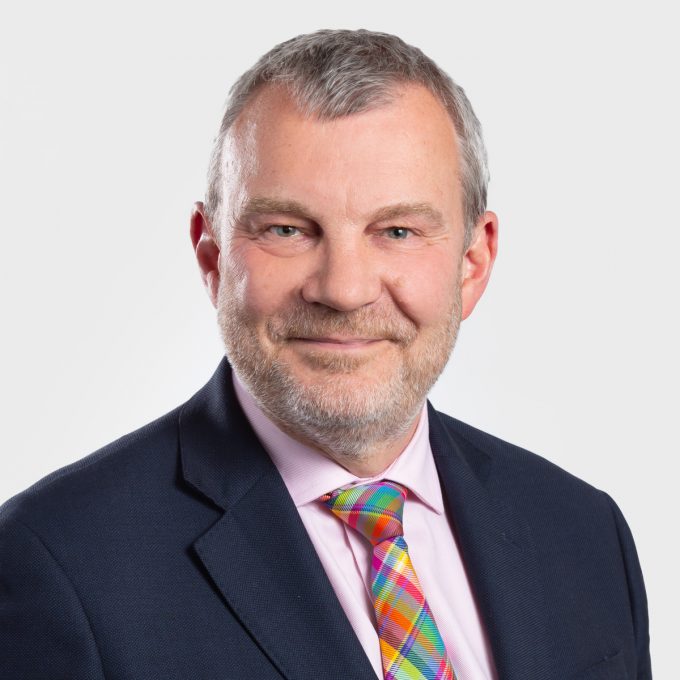 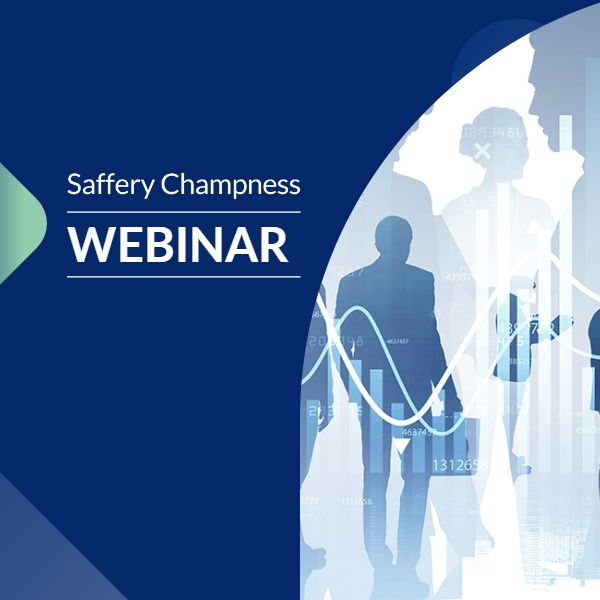