The Worshipful Company of Goldsmiths, more commonly known as The Goldsmiths’ Company, has appointed Saffery Champness as its auditor and tax adviser following a competitive tender process.

The Goldsmiths’ Company is one of the ‘Great Twelve’ Livery Companies of the City of London: founded to regulate the craft or trade of the goldsmith, it has been responsible since 1300 for testing the quality of gold and silver, platinum from 1975, and palladium from 2010. It received its first royal charter in 1327.

The Goldsmiths’ Company’s purpose is to contribute national life. The Company and its charity currently make grants of around £4 million per year to support its craft, allied trades and industry; to fund a range of educational projects; and help charities working in the areas of youth, criminal justice, and an ageing population.

“Saffery Champness has extensive experience of working with livery companies. The team clearly demonstrated the benefits of their collaborative approach and their understanding of the issues we face in safeguarding our heritage, supporting the goldsmiths’ trade, fulfilling our charitable objectives and yet being ambitious in our future plans.”

“I am delighted that we were selected over the two other accountancy firms shortlisted as part of the tender process. I look forward to working with Robert and his team, particularly as the organisation prepares for its 700th anniversary in 2027 – an impressive milestone by anyone’s calculation. Whilst one of our newest clients, Goldsmiths is also one of the oldest.” 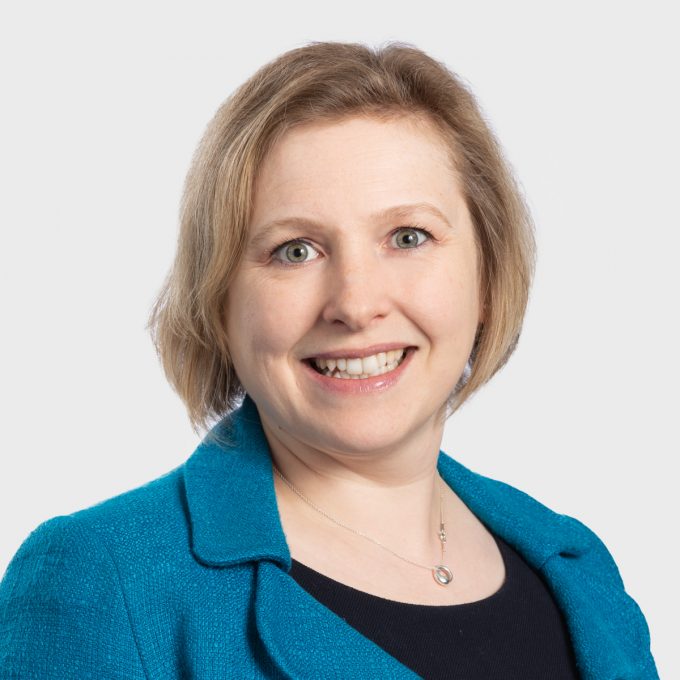 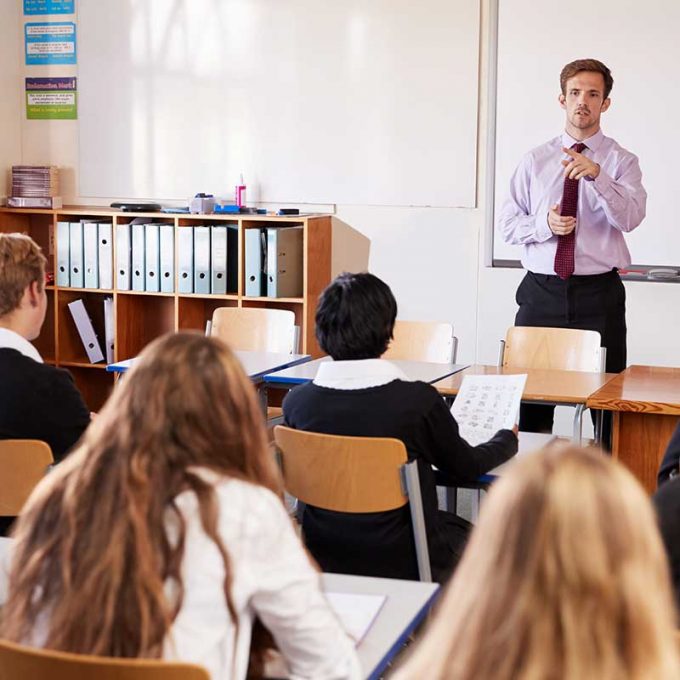 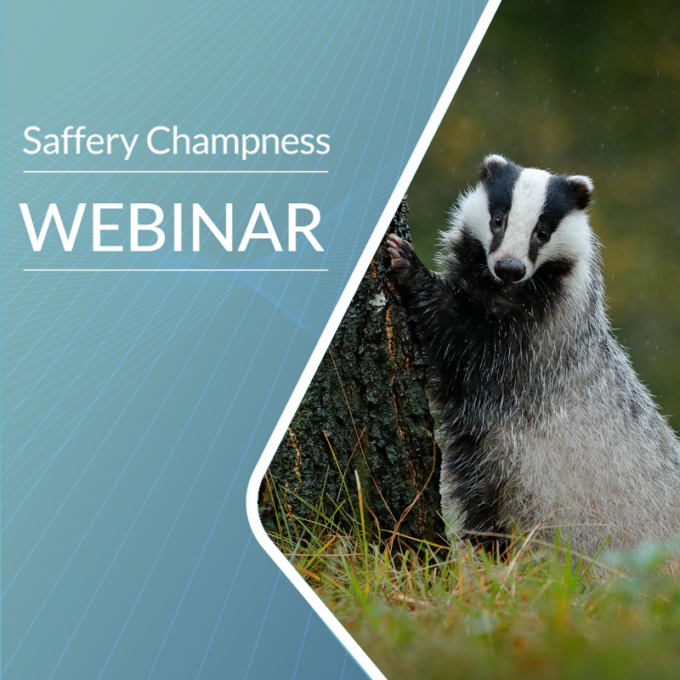 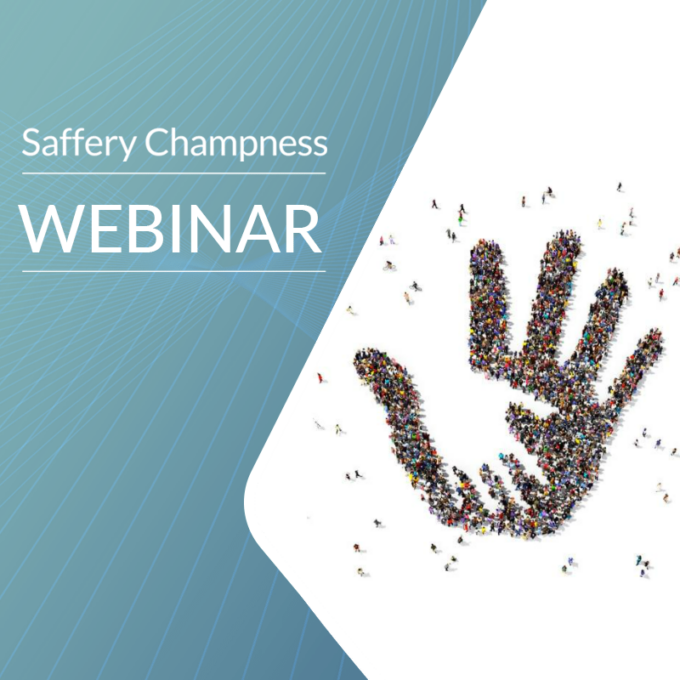 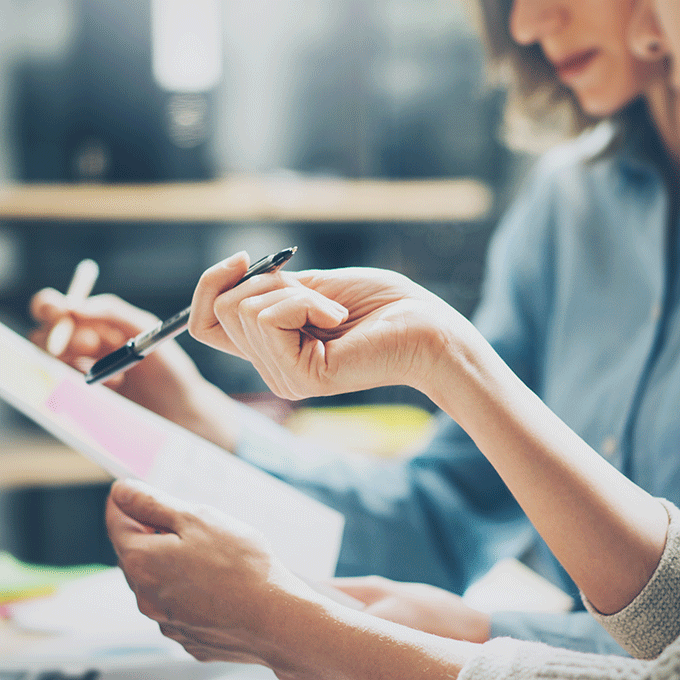