The government has published data on the number of non-domiciled (non-dom) taxpayers in the UK.

“Looking at the figures, the government’s non-dom reforms may have started to bite, impacting the number of people claiming non-dom status.

“Indeed, the change in non-dom rules from April 2017 is arguably the main driver of the continued fall, with many people no longer able to benefit from non- dom treatment and so would have dropped out of the figures.

“The drop though doesn’t yet indicate a radical exodus of the wealthy from the UK and is perhaps not as impactful to the exchequer as it may first appear.

“A large proportion of the fall in numbers is made up of those individuals who are now ‘deemed domiciled’ for tax purposes and now therefore pay tax on a worldwide basis. As these individuals are no longer identified as non-doms, their tax revenue is not counted in these statistics, but is still paid to the exchequer.

“Clearly, some individuals have made the decision to leave the UK tax system, with the effects on the tax take, according to HMRC, being roughly equal to that of the non-doms switching to domiciled status.

“Brexit will clearly be playing on the mind of some non-doms, but other issues not least including domestic tax policy will have had more of an immediate effect. It may not be until we have numbers for 2018-19 that we see the full extent of any Brexit effect, given that the final outcome of the negotiations is still unknown.

“More broadly, the economic contribution – in addition to the tax income generated – of non-doms should not be underestimated. Business Investment Relief has risen to its highest level, arguably demonstrating a continued appetite to invest in the UK in spite of the geo-political uncertainty. It will be interesting to see whether the new chancellor will expand this relief, and others like it, to encourage further international investment in the UK post-Brexit. 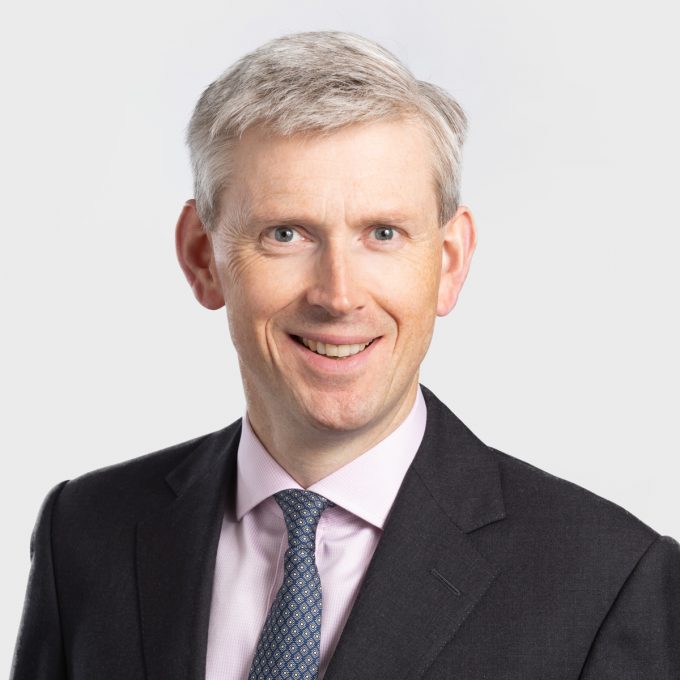