Since Stamp Duty Land Tax (SDLT) was introduced in 2003 the difference in the rate of tax paid on acquisition of residential property and commercial property has grown steadily.

The lower commercial property SDLT rates apply where a purchase contains any element which is not residential. This also includes an exemption from the 3% additional charge (for purchasers of second homes). So-called ‘mixed property’ transactions therefore have a maximum rate of 5%, rather than the 15% for residential purchases (12% for a property over £1.5 million plus an additional 3% surcharge if the property was an additional home, or a straight 15% if bought by a company).

Unfortunately, the term ‘grounds’ is not defined in the statute and this is a very controversial area. A typical case would involve the purchase of a house and garden, together with adjoining land – whether this adjoining land represents ‘grounds’ can make a difference of hundreds of thousands of pounds of SDLT.

HM Revenue & Customs (HMRC) added several pages of (non-binding) opinion to its internal SDLT Manual on 25 June 2019, which practitioners considered to be excessive in its application. Until recently there had been no judicial opinion on the matter. Following the recent First Tier Tribunal case of Hyman v Revenue & Customs [2019] UKFTT 469, we now have an initial indication of the likely attitude of the Courts.

Mr and Mrs Hyman purchased a house set in about 3.5 acres, including the garden and further land described as a ‘meadow’. The couple initially paid SDLT at the residential rate, but subsequently argued that the meadow was neither ‘garden’ nor ‘grounds’ and that the purchase should have been classified as mixed use for SDLT purposes.

The meadow was covered with long grass and was mainly used for walking the family dog. There were some hens kept on the meadow, but this was not a commercial enterprise and the eggs were retained by the family. There was also a dilapidated barn on the property, and a public bridleway running through it.

The judge found for HMRC and in her judgement she noted the following important points:

“‘Grounds’ has, and is intended to have, a wide meaning… and its ordinary meaning is land attached to or surrounding a house which is occupied with the house and is available to the owners of the house for them to use… It does not imply a requirement for active use.

“Land would not constitute grounds to the extent that it is used for a separate, eg commercial purpose. It would not then be occupied with the residence, but would be the premises on which a business is conducted.”

We have seen a large number of these cases, and the precise facts are key to determining the correct tax treatment. On that basis, Mr and Mrs Hyman’s case was not a particularly strong one. What is emerging from HMRC guidance and also from this new judgment is that to qualify for mixed-use classification, some of the property must be occupied and actively used for some other purpose so that it is not available for recreational use by the owners at the date of completion, ie some agricultural or other commercial purpose.

Please note that SDLT only applies in England and Northern Ireland. Wales and Scotland have their own tax rules, which differ from SDLT in many respects.

If you would like advice on the application of the SDLT rules, please call your usual Saffery Champness contact or Adam Kay. 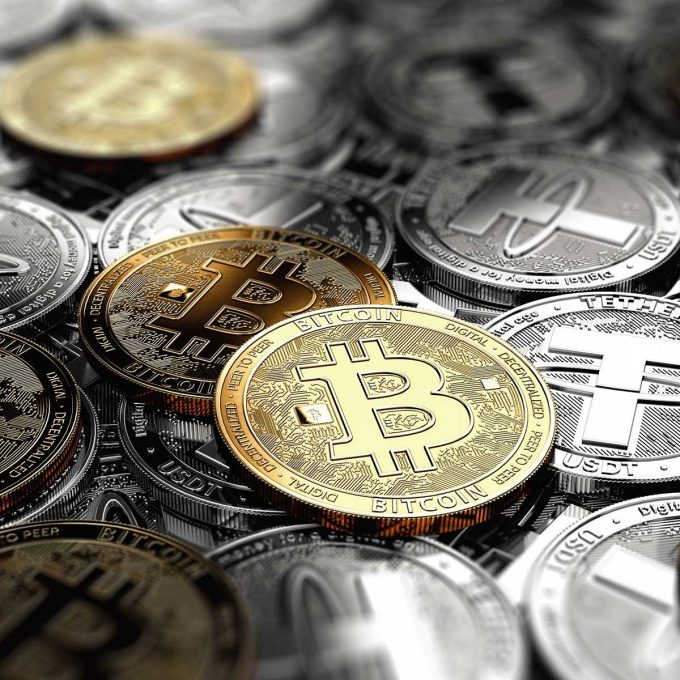 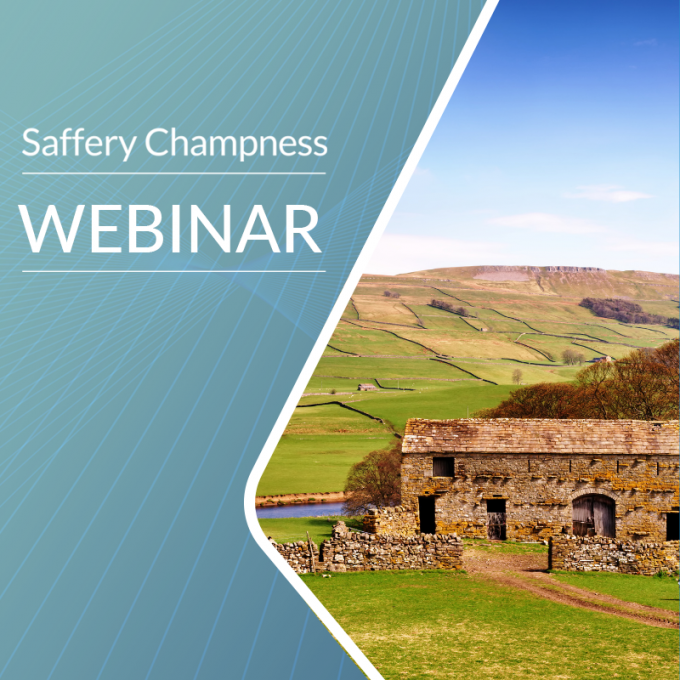 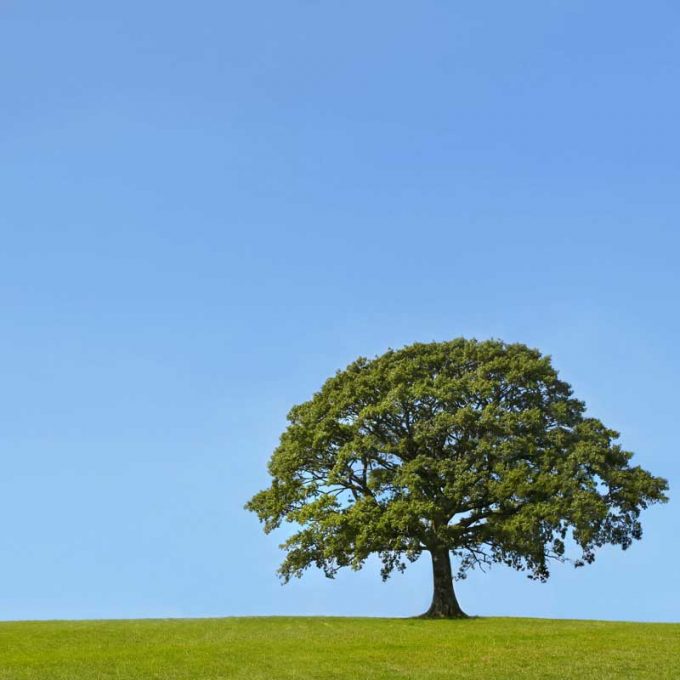 Beware the tax implications of horses and livery 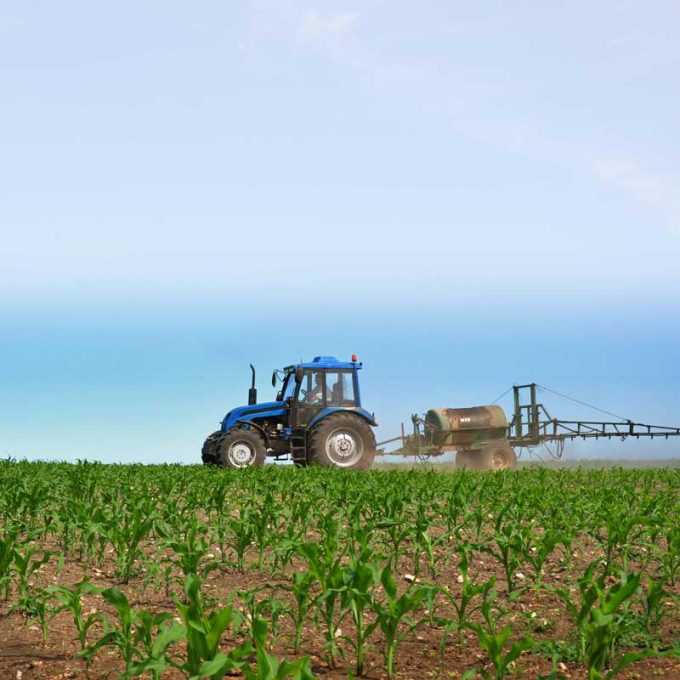