When a UK company starts operating overseas, it is important for its directors to consider whether the proposed overseas activities will give rise to a taxable presence in that territory.

If so, in most cases the directors will need to choose between setting up a subsidiary company or operating through a branch in that country. This factsheet sets out the UK corporation tax treatment of a foreign branch of a UK company. A branch is anything that constitutes a permanent establishment (PE) for UK corporation tax purposes, typically a fixed place of business overseas or a person based in another country concluding contracts on behalf of the UK company. We have used the more familiar term ‘branch’ in this factsheet.

Consequently, where a foreign branch is loss-making, the overseas losses form part of the UK corporation tax computation and the company obtains relief for the branch losses in calculating its corporation tax liability.

In determining the UK corporation tax attributable to the branch profits when calculating the amount of DTR which can be claimed, account needs to be taken of allowable deductions and expenses that are directly attributable to the branch income and also a reasonable proportion of overheads. This can act as a further restriction on the amount of DTR.

UK companies setting up a new business overseas typically create a branch at the outset, enabling the company to offset early phase branch losses against profits in the UK. Once the branch becomes profitable, a decision might then be taken to incorporate the branch. Alternatively, under rules first introduced in 2011, companies can elect for profits of foreign branches to be exempt from UK tax. This brings the taxation of foreign branch profits in line with that of dividends from foreign subsidiaries, which have generally been exempt from UK corporation tax since July 2009 (subject to conditions being satisfied).

The effect of an election is that all profits of foreign branches are exempt from UK corporation tax. Similarly, any losses made by foreign branches are not available for offset against profits of the UK company. Appropriate adjustments are made in the company’s UK tax computation to ensure that exempt profits and losses are excluded when computing the company’s taxable profits.

The election can be revoked by the company before the subsequent accounting period begins, but after that point it becomes irrevocable (except in the event of the company ceasing to be UK resident). A non-resident company that intends to become UK resident and may have a foreign branch can make an election in advance of becoming UK resident.

The election is made on a company-by-company basis and will apply to all branches of the company in question. Thus a group of companies can decide which UK members would benefit from an election by taking account of the expected profitability of each company’s foreign branches.

The foreign branch exemption cannot be claimed in certain specific circumstances including branches that carry on only an investment business or a trade of dealing in/developing UK land. Where the company is small (fewer than 50 employees and either turnover or balance sheet gross assets not exceeding €10 million), the exemption only applies to branches located in full treaty territories (being those which have a double tax treaty with the UK containing an applicable non-discrimination provision).

Anti-avoidance rules are in place which are targeted at preventing the diversion of company profits from the UK to low tax territories and seeking to avoid UK tax through the use of the foreign branch exemption.

It may be beneficial for the UK company to make a further election to stream the branches so that the exemption can apply immediately to those branches for which the UK company has not previously benefitted from loss relief.

We can advise on the tax and other implications of establishing businesses overseas and on whether to make the branch election, as well as any related tax planning opportunities. This factsheet is intended only as a summary of the relevant rules and is not intended to provide advice to any specific person.

For advice regarding any of the issues raised here, please speak to your usual Saffery Champness partner, or contact James Bramsdon. 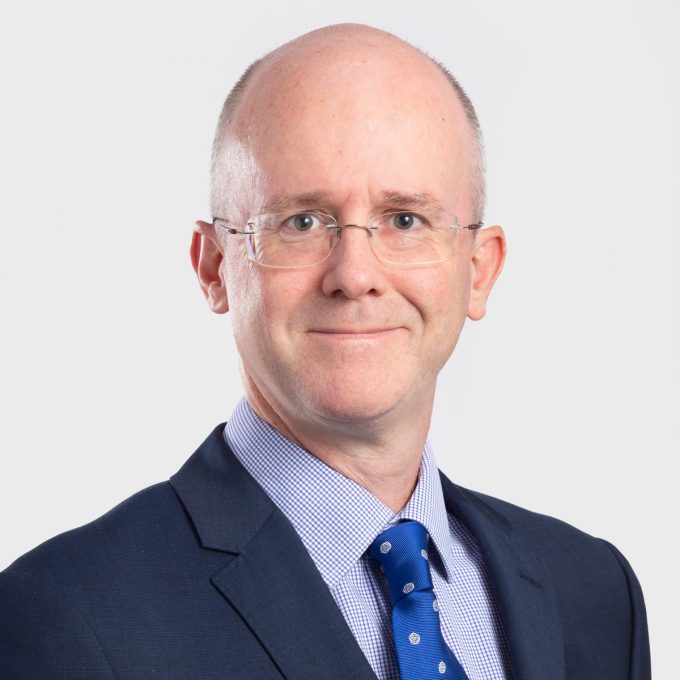