Many agricultural businesses, particularly family farming ones, are operated through partnerships. The flexibility of a partnership arrangement can lend itself well to such businesses, where a limited company arrangement may not be suitable, potentially due to the formality, increased cost of operation and tax cost to extract profits.

Further, many of these partnership businesses, particularly those that have been around for many decades, are operated very informally, and often do not have a documented partnership agreement. Partners often cite trust, friendship and longstanding relationships as the basis for not having a formal agreement.

The absence of a formal partnership agreement does not prevent the business from operating as a partnership, but the lack of formalisation of the arrangement can cause significant issues.

We were approached recently by a partner from a farming business in which another partner had recently died. The business was experiencing major issues with their banking arrangements.

Where a partnership ceases to exist, the banking facilities can be frozen, effectively preventing a business from operating.

Also, under the default provisions, on winding up of a partnership, after settlement of debts and partners’ capital, any residue is then split in accordance with the profit-sharing ratio. That can lead to a position where a partner who has invested less capital in the business benefits from a greater share of that residue than may have otherwise been the case.

A typical partnership agreement will set out the agreed rules by which the partnership operates, and deals with matters including:

As with a will, it is recommended that the terms of the partnership agreement are reviewed regularly to ensure that they reflect the current intentions and desired arrangements.

Whilst a partnership is transparent for tax purposes, an annual return to HM Revenue & Customs (HMRC) is required, detailing profits and losses and how these are divisible between the partners. The individual partners remain responsible for their own tax position, including their share of profit and losses, and can make claims and elections independent of those made by the other partners.

Thoughts then turn to the different types of partnership, of which there are several. It is important to choose the right type of partnership structure for your business.

Ordinary partnerships are not separate legal entities, but rather a group of people carrying on a business together (see separate guidance below relating to Scottish partnerships).

They are governed by the Partnership Act 1890 and individual partners act on behalf of all partners in any business that they undertake, for example in the contracts they enter. All partners are jointly and severally liable for partnership debts.

Many ordinary partnerships will have a partnership agreement, but as stated above, whilst it is strongly advised, they needn’t necessarily have one.

An ordinary partnership is the cheapest to set-up and run, as there is minimal administration and no statutory filing requirements.

Limited liability partnerships (LLPs) sit somewhere between an ordinary partnership and a limited company and have some of the benefits (and obligations) of each type of structure.

As an LLP is incorporated, it is considered a separate legal entity and is therefore able to legally hold assets, borrow and enter into contracts in its own right. As it is a separate legal entity, the partners are not personally liable for any debts of the LLP. Their liability is limited to the capital that they have introduced.

Partners in an LLP are referred to as members, and there must be at least two ‘designated members’ who have certain statutory duties, akin to those of a director in a limited company.

An LLP must file statutory accounts and other information with Companies House, and must comply with the requirements for a statutory audit if it breaches the standard thresholds.

Whilst an LLP is a separate legal entity, it is still transparent for tax purposes, with the individual members remaining responsible for their own tax position, including their respective share of LLP profits and losses. However, for VAT, the entity registers, rather than the individual partners (which is the case with an ordinary partnership). As a result, when partners change, there is no need to notify HMRC (which would be the case with an ordinary partnership).

The operation of an LLP is governed by an LLP agreement, and whilst an LLP has clear advantages, it is more expensive to establish and run than an ordinary partnership, and has greater administration, statutory filing requirements and publicly available information.

Unlike an LLP, a limited partnership is not considered a separate legal entity, and the partners act on behalf of all partners in the contracts that they enter (see separate guidance below relating to Scottish partnerships).

Although there is no requirement to file statutory accounts, limited partnerships must register with Companies House and register and file certain limited information.

The position under Scottish law differs from the rest of the UK.

A Scottish general partnership or limited partnership is considered a separate legal entity and is therefore able to enter into contracts, borrow and hold property in its own right.

However, that separate legal personality does not extend to partner succession, which is the case with an LLP.

Not only can there be implications in terms of liability, but dependent on the type of partner, there can also be tax implications:

Clearly, partnerships can be quite complex, and the ideal structure will depend on the nature of the business, the individuals involved and their personal circumstances. If you would like any advice on partnership agreements for your business, please contact your usual Saffery Champness partner. 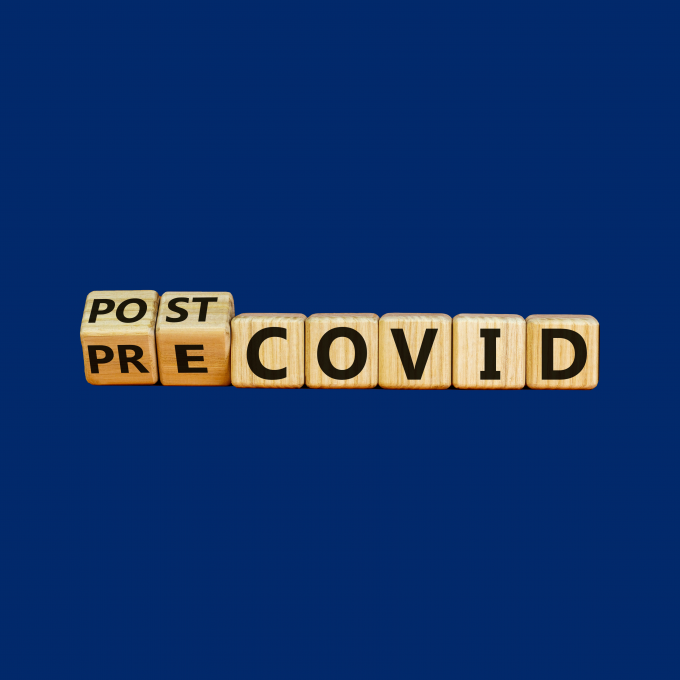