Just over a year ago, in a letter to the New York Times, Swiss entrepreneur Hansjörg Wyss pledged a cool US$1bn to environmental conservation projects, the largest donation to such causes ever made by one person.

The news was eye-catching for several reasons: the sheer amount committed, its purpose and the timing – just as demand for action on issues like plastic pollution and the climate change was becoming increasingly urgent. His donation was also notable as an example of the importance and impact of Swiss philanthropy. Switzerland is a world-leader in this area. The latest data shows that the country’s density of philanthropic foundations (per head of population) is six times higher than the United States.

Wyss’ gift also plays into another issue. At a time when regulatory, media and public scrutiny of high net worth individuals’ (HNWIs) historically private financial affairs is increasing, taking and being seen to take a socially and / or environmentally-conscious approach to investment and wealth management is an increasingly important factor affecting decision making.

In some cases, this means focusing on investing in sustainable enterprise, particularly when it comes to taking what may be seen as a risk on local / entrepreneurial businesses to create employment and long-term growth opportunities. But it can also mean adopting sustainable investment and philanthropic strategies. As ESG (environmental, social and governance) and impact investing rapidly gains momentum and generates investor interest, Switzerland is ideally placed to help clients pursue what is seen by many as the ‘next generation’ of charitable endeavours.

The right philosophy and structures

On a fundamental level, Switzerland’s geographical and philosophical position are critical. Surrounded by magnificent mountains and lakes, the Swiss take an active interest in environmental protection issues, as the recent electoral successes of “green” political parties attests. This, taken together with the high proportion of philanthropic foundations established in the country, further evidences that Switzerland has the right mindset.

It also has the necessary private banking structures in place. As one of the world’s prominent wealth management centres, the client base is already strong. This concentration of existing cross-border wealth means that solutions can be developed locally but scaled internationally using established networks of reliable intermediaries and partners. These factors are important in attracting wealth from developing markets, and in steering philanthropic activity back into those economies. Much as the Silk Road acted as a conduit not only for silk but also for innovation, learning and economic exchange, so Switzerland’s historic banking links and investment acumen can be utilised to channel resource for philanthropic and sustainable development projects around the world.

A hub for innovation and aid

Moreover, Switzerland is a hub for innovation, particularly in its highly developed pharmaceutical and industrial sectors. There is the highly-regarded École Polytechnique Fédérale de Lausanne (EPFL) which specialises in natural sciences and engineering and the EPFZ, Zurich’s prestigious science, technology, maths and engineering university. Facebook chose Switzerland to base its Libra currency and the Zug region is known as the ‘cryptovalley’. In addition, Geneva is home to numerous international and non-governmental organisations including the UN, Red Cross, Doctors Without Borders, the World Economic Forum and CERN (the European Organisation for Nuclear Research). It is therefore a hotbed of creative energy and entrepreneurialism on the one hand and a centre for international coordination and governance on the other – the ideal ecosystem for philanthropy to thrive.

A robust yet flexible framework

Switzerland has a robust legal framework too. The Swiss charitable ‘foundation’ is a widely used structure that has in-built governance requirements such as review by state authorities and the duty to provide an audit which offers comfort to third-party donors. For those who want more flexibility, Switzerland’s ratification of the Hague Convention on the recognition of trusts and ‘transparent’ treatment of fiduciary vehicles, and the emerging regulation of trustees, are important. These allow for mixed charitable and family ‘purpose trusts’ to be created under the laws of foreign jurisdictions but managed from Switzerland in a tax-neutral but regulated manner.

Wealth and philanthropy have long gone hand-in-hand. Today, that’s as true as ever it was, as HNWIs seek to balance altruism, economic rationale and the preservation of wealth for the benefit of future generations. While individuals like Bill and Melinda Gates and Hansjörg Wyss, and the large funds such as Blackrock, are leading the way in the 21st century, the next-generation of wealth inheritors and creators frequently have new priorities and aspirations for the use of capital, with social responsibility and sustainable wealth management higher on the agenda than ever before.

With its unique dynamics, infrastructure and heritage Switzerland is in a prime position to cater for not just wealth preservation, but also for the responsible wealth management and deployment – making it a compelling jurisdiction for the international HNWIs to base their affairs. 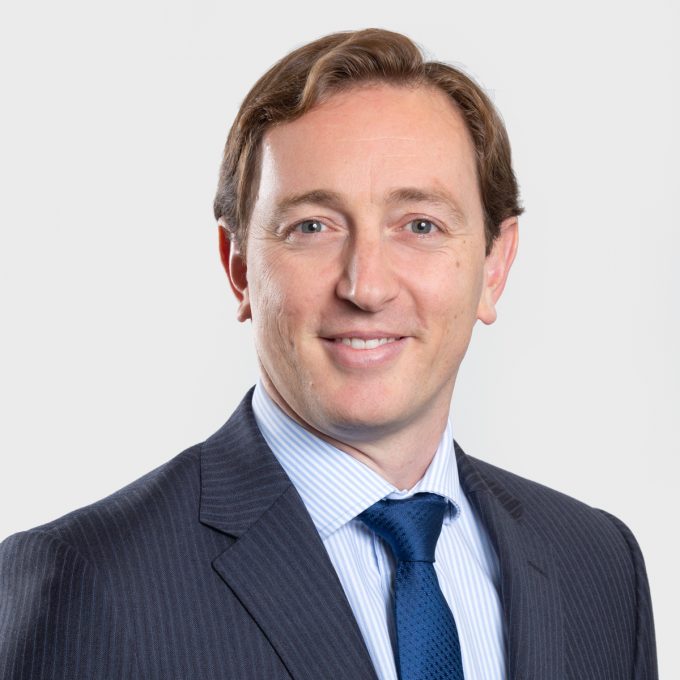