Statistics show that January is not only the busiest time of year for personal tax practitioners but also the peak time for consultations with divorce lawyers once the Christmas and New Year family gatherings are done and dusted.

So what are the potentially unforeseen tax issues that might arise on separation and divorce?

The first thing to note is that married couples and those in civil partnerships living together have the benefit of some very significant tax reliefs. They can transfer assets between each other without any immediate capital gains tax (CGT) or inheritance tax (IHT) consequences. If similar gifts or transfers were made between unmarried but cohabiting partners there would be an immediate CGT event and possibly IHT if the donor died within seven years of the gift (subject to other possible reliefs). As spouses and civil partners are taxed independently, divorce should not impact an individual’s income tax position, although there may be consequences arising from the transfer of income producing assets.

The date of separation starts the CGT clock ticking

It is important to bear in mind that the opportunity to transfer assets between spouses or civil partners without giving rise to a potential CGT charge extends only up to the end of the tax year of separation. This means that couples separating in January have only until 5 April to transfer assets between themselves before the transfer is deemed to be at market value (until the date of decree absolute) which could lead to CGT becoming payable in later tax years.

Leaving the marital home may have tax consequences

Where a spouse or civil partner leaves the marital home following separation there may be tax consequences if the property is later sold or transferred. Whilst an exemption from CGT is available where the property has been the main residence throughout the couple’s period of ownership, the main residence of the ‘departing’ spouse may change if he or she buys or rents a new property. In these circumstances, relief for a gain on the marital home will still be available for up to 18 months, but beyond that period, a sale or transfer may trigger a CGT charge.

In contrast to the CGT position, transfers between spouses remain exempt from inheritance tax throughout the period from separation to decree absolute without restriction, provided both parties share the same domicile status. However, where only one of the spouses is non-UK domiciled, any transfers from the UK-domiciled spouse in excess of £325,000, together with any transfers post-decree absolute, will be treated as ‘potentially exempt transfers.’

And where there’s a will…

Following a divorce, both spouses must also remember to amend their wills, because a divorce does not nullify an existing will (unlike a marriage). This may entail a review of any inheritance tax planning previously undertaken.

Tax will not be the priority on divorce, but early advice should be taken to avoid any unexpected consequences or to mitigate potential liabilities as there will be enough other stress factors between the parties without bringing tax into the equation! 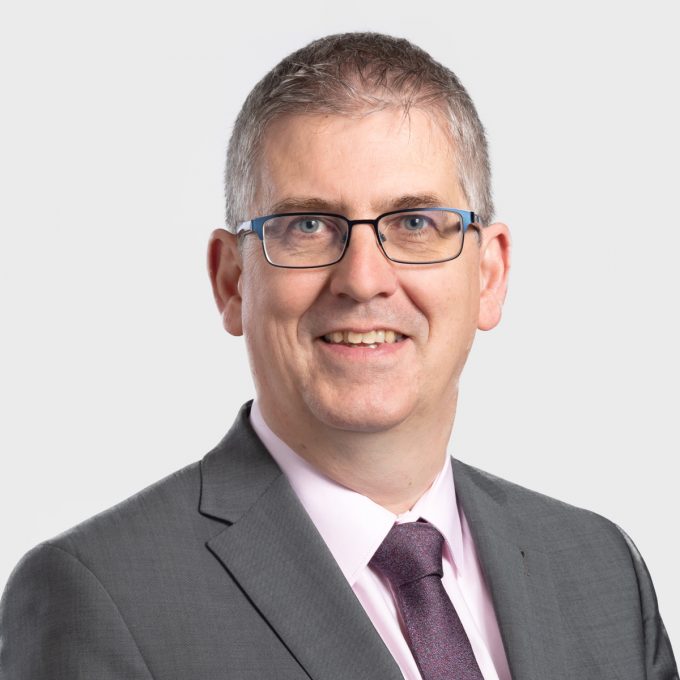