In the case of Adecco and others v HMRC, the Court of Appeal has dismissed Adecco’s claim or repayment of £11 million of VAT. The Court held that the group of employment businesses had to account for VAT on the entire fee that they charged to their clients when they supplied temporary workers.

The Court rejected Adecco’s argument that they were only providing introductory and ancillary services (including payment of the temps) to the client and that in economic reality it was the temps themselves who provided the work services to the client. It rejected Adecco’s argument that the relevant element of the money paid to Adecco by the client was third party consideration for a supply by the temp to the client. The Court further held that the decision of the First Tier Tribunal in the similar case of Reed Employment v Revenue and Customs Commissioners [2011] UKFTT 200 was wrongly decided.

“The recruitment industry has suffered from a great deal of uncertainty as regards the treatment of VAT in the supply of temporary workers as a result of the Reed and Adecco cases. In particular, those agency clients that are unable to recover VAT have put pressure on agencies to reduce the level of VAT charged or, at the very least, to file protective claims.

“This decision of the Court of Appeal may well provide some clarity to agencies and their clients, although the additional cost for many VAT-averse end users (for example those in the healthcare, financial services or charitable sectors) is so significant that we may not have heard the last on this matter.” 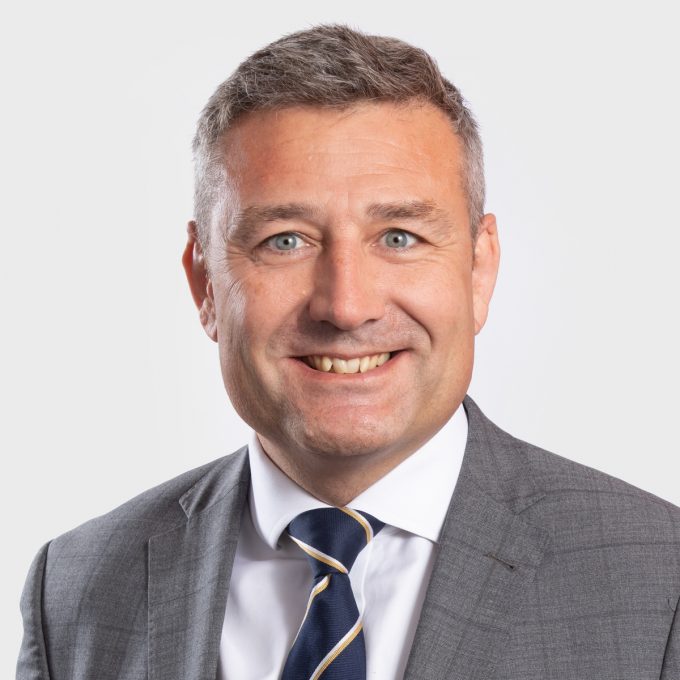