If no claim for the remittance basis is made, taxation on the arising basis is the default position, subject to the two exceptions noted below.

A decision on whether to make a claim for the remittance basis can be made on a year-by-year basis. The claim is usually made via the individual’s self-assessment tax return.

A consequence of claiming the remittance basis is that the individual will lose their entitlement to the personal allowance and capital gains annual exempt amount (which will remain £12,570 and £12,300 respectively until 2025-26) for the tax year in respect of which the remittance basis claim is made.

In most cases, taxpayers with foreign income exceeding the personal allowance will benefit from claiming the remittance basis. However, each case needs to be reviewed on its merits. It should also be remembered that individuals with income of more than £100,000 will suffer a reduction in the personal allowance of £1 for every £2 of income above that figure, irrespective of whether a claim for the remittance basis has been made.

Using the remittance basis without a claim

There are two circumstances in which a non-dom can access the remittance basis without the need for a formal claim:

The first circumstance arises where an individual’s unremitted foreign income and gains for the tax year are less than £2,000. In such cases, the remittance basis applies automatically and there is no loss of the personal allowance and capital gains annual exemption. Furthermore, the £2,000 exception applies even where the individual concerned is ‘deemed domiciled’ for taxation purposes because they were resident in the UK for at least 15 of the preceding 20 tax years (see below).

The second exception applies to non-doms who have no UK income or gains in the tax year (other than taxed UK income of less than £100), make no remittances of foreign income or gains during the year, and have not been UK resident for more than six of the previous nine tax years. If an individual in this category is not required to complete a self-assessment return for any other reason, no formal claim for the remittance basis is needed.

Definition of a remittance

Individuals claiming the remittance basis will only be taxed on foreign income or gains remitted to or enjoyed in the UK. Note that the definition of a remittance, for tax purposes, is wide ranging and so advice may well be required here.

Rates of tax on remitted income

Income and gains remitted to the UK by an individual claiming the remittance basis will be subject to UK tax. ‘Clean capital’ (offshore monies that do not represent non-UK income or gains arising after the commencement of UK residency) can be brought to the UK without a tax charge, and it is therefore important for remittance basis users to segregate their offshore income and gains from any clean capital funds. At a minimum, at least three separate bank accounts should be maintained – one each for clean capital, income and capital gains.

Foreign income remitted to the UK will be taxed at non-savings income rates (currently 20% for basic rate taxpayers, 40% for higher rate taxpayers and 45% for those with taxable incomes exceeding £150,000). This is the case even where the income remitted is dividend income, which if taxable on the arising basis would be charged at lower rates of 7.5%, 32.5% and 38.1% respectively.

If a remittance to the UK is made from an account containing a single source of income for a single year (or only clean capital), the composition of the remitted funds will be easily identified. However, in many cases, remittances are made from mixed funds, namely accounts containing a combination of income, capital gains and clean capital. Where a remittance is made from a mixed fund, the tax legislation stipulates specific ordering rules for the purpose of matching the remittance with monies comprised within the account. These rules can be complicated to apply and so advice should be sought here.

Use of foreign capital losses in the UK

The election is irrevocable and has effect in the year it is made and all subsequent years, unless the individual become deemed UK domiciled (see below).

Once an election is made, the legislation stipulates specific ordering rules for how the losses must be offset and therefore individuals should seek advice before making an election and claiming foreign losses.

Changes to the taxation of non-doms

Tax changes effective from 6 April 2017 restrict the availability of domicile-related tax privileges for income tax, capital gains and inheritance tax purposes. From that date, non-doms will be treated as domiciled in the UK for tax purposes where either:

An individual meeting one or the other of these conditions will be deemed UK domiciled and lose the ability to claim the remittance basis of taxation.

An individual who became deemed domiciled on 6 April 2017 under second of the above two conditions will be entitled to rebase certain foreign assets to their market values at 5 April 2017 for the purpose of calculating the chargeable gain or loss arising on a later disposal of the asset. This is subject to a number of conditions, so advice should be sought here.

This factsheet is based on law and HMRC practice at 1 March 2022. 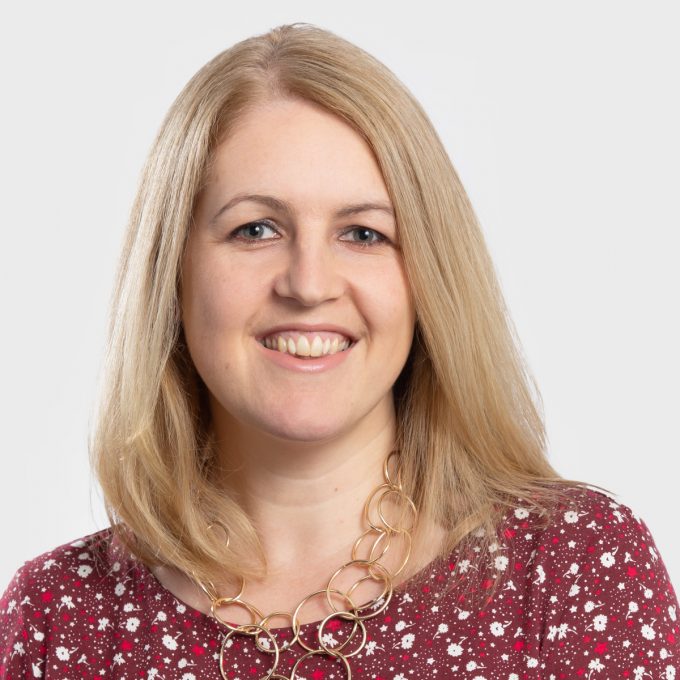 The fundamentals of cryptocurrency