In principle, a UK resident, non-domiciled individual can remit ‘clean capital’ (ie offshore funds that do not represent income or gains that would be taxed on remittance) to the UK without a tax charge. However, in many cases, non-UK income and gains will be intermingled with these clean capital amounts, and the matching rules for remittances to the UK from mixed funds such as these can make it difficult for clean capital to be extracted.

To prevent this having a negative impact on investment in UK business, Business Investment Relief (BIR) has been available since 6 April 2012. From this date, UK resident, non-UK domiciliaries who invest in certain qualifying companies have been able to bring non-UK source income and gains into the UK without a UK tax charge. According to UK government figures, some £1.5 billion of investment has been made using BIR since its introduction.

The amount that can be claimed under this relief is unlimited, but there are, as might be expected, conditions which must be met:

In order for the investment to qualify, the target company must be a private limited company (ie unquoted). Investments into partnerships (including investments into corporate partners) and unincorporated businesses do not qualify.

A holding company will only be eligible if it is a member of an eligible trading group (ie all companies in the group are private limited companies and the group as a whole passes the 80% commercial trading test), and a hybrid company must pass the same test in respect of its combination of trading and investment activity.

Any activity that is treated as a trade for corporation tax purposes will be considered a commercial trade for BIR purposes, including farming or market gardening and the commercial occupation of land (but not woodland). The definition of trading is extended for these purposes to include the renting or leasing of land or property, including residential property as well as research and development activities.

The investment can be made via an offshore trust or company or nominee.

BIR may be withdrawn where a potentially chargeable event occurs and the appropriate mitigation steps are not taken within a specified grace period.

Where BIR is withdrawn, the foreign income and gains that were used to make the investment will be treated as remitted to the UK for tax purposes.

The following are potentially chargeable events for these purposes:

If the BIR conditions are breached, there is no restriction on the deemed remittance and there is no de minimis, ie the whole amount used to make the investment is treated as remitted.

The mitigation steps are generally to remove disposal proceeds (up to the amount invested) from the UK or reinvest them in another qualifying company within 45 days of a potentially chargeable event occurring. Where no cash proceeds arise (eg if the target company ceases to be an eligible trading company), the investor generally has 90 days to sell their investment and then another 45 days to remove the funds from the UK or reinvest the proceeds in a qualifying company.

For companies that fail to start trading within five years, this deadline is increased to a (single, combined) two-year deadline for potentially chargeable events taking place on or after 6 April 2017.

An individual intending to make a business investment can ask HMRC for advance assurance as to whether the investment will be treated as a qualifying investment for BIR purposes.

The claim itself must be made on the investor’s self-assessment tax return for the year in which the investment is made.

In addition to business investment relief, an investment in the UK can potentially attract other tax reliefs including:

Conditions apply to each of these reliefs, and we would recommend that individuals take advice on the potential tax position of proposed investments in advance to ensure that relevant reliefs are identified (and the qualifying conditions met).

If you have any questions on BIR or associated issues, please get in touch with your usual Saffery Champness partner or contact Robert Mace, T: +44 (0)20 7841 4000.

This factsheet is based on law and HMRC practice at 1 March 2021. 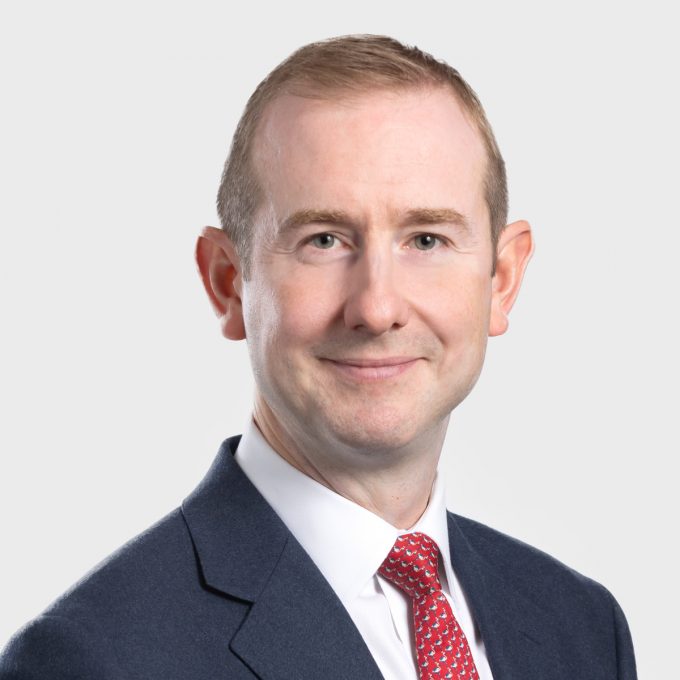