Saffery Champness Registered Fiduciaries has announced eight promotions, including Guernsey-based Donna Brehaut being promoted to the role of Associate Director.

Donna was named in ePrivate Client’s 2020 Top 35 under 35 for the Channel Islands and has previously been listed by CityWealth in its Future Leaders Top 100. Donna is a private client specialist, with significant experience working with high net worth individuals and their families across a range of international jurisdictions including the UK, South Africa, Europe and the Middle East. Donna will continue to provide fiduciary services to clients alongside an expanded focus on business development strategy. This strategy will build on the firm’s continued international expansion, including its new offering in the Cayman Islands as well as its established presence in Dubai. In this role Donna will be working alongside fellow Associate Directors Sean Walsh and Matthew Gilligan. The latter joined Saffery Champness on 4 January 2021.

Promoted alongside Donna Brehaut are Anita Holst and Simon Ricketts.

Anita Holst has been promoted to Assistant Compliance Manager. With more than a decade of experience in the regulated sector, Anita joined Saffery Champness in 2017 as a Senior Compliance Administrator. In her new role, she will be assisting the Compliance Manager, Mandy Hallett, covering various aspects of Compliance, Corporate Governance, Anti-Money Laundering /Terrorist Financing and Financial Crime regulation. Anita holds an ICSA Diploma in Finance and Administration and an ICA Certificate in Corporate Governance.

Simon Ricketts has been promoted to Assistant Trust Manager. Simon joined Saffery Champness in 2014 following a career change from the education sector, and quickly progressed to a management role within the business.  In his new role, Simon will be assisting with the management of a team who have, for more than a decade, administered the structures and assets of an interconnected group of ultra-high net worth clients. Simon holds a STEP Diploma in International Trust Management and has experience in dealing with complex multi-jurisdictional trust and company structures for wealth preservation and asset protection, encompassing US and UK real estate, private aircraft and luxury assets, as well as traditional portfolios of investments.

As well as these promotions, the firm also announces that:

“I would like to congratulate Donna, Anita, Simon and the other exceptional individuals promoted today. As we head into 2021 and look to the future of the firm as an outstanding provider of independent offshore fiduciary services our people are fundamental to our success, and to that of our clients. These well-deserved promotions further evidence the high standards and quality of client service of our team and I thank them for their hard work and continued dedication.” 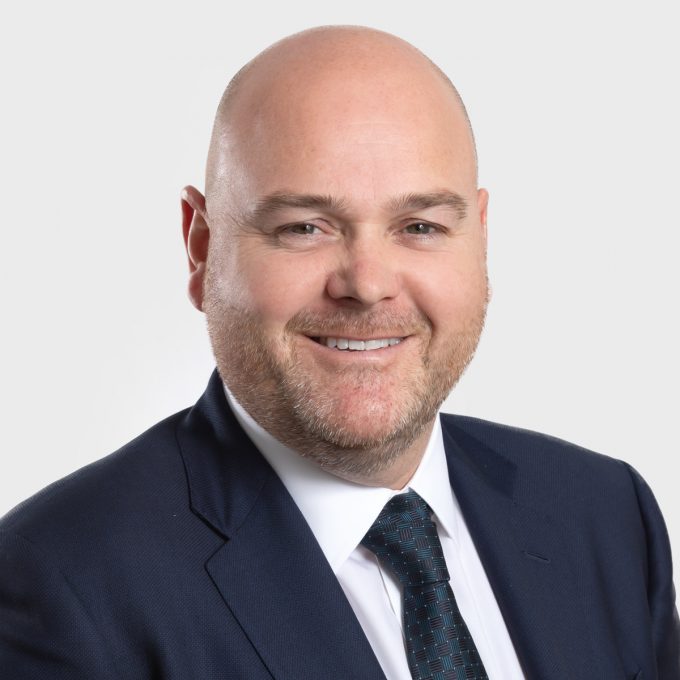 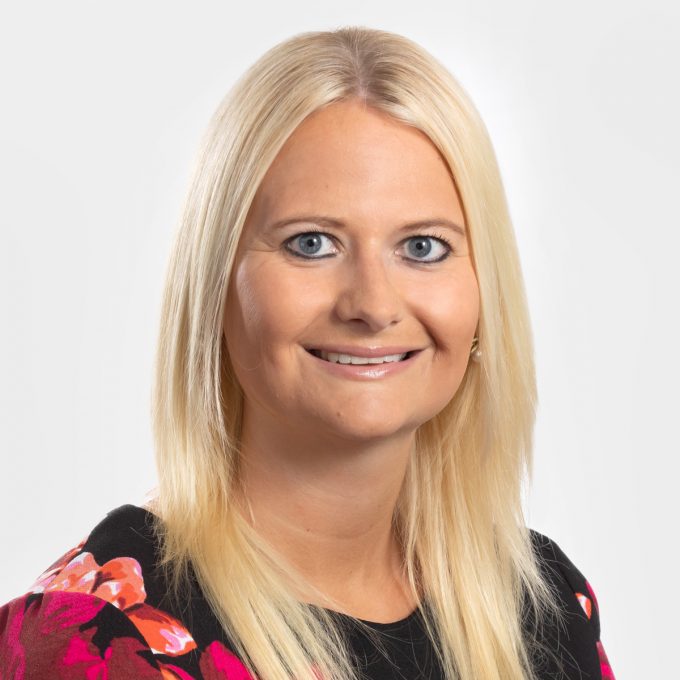