Accelerated payments form part of a suite of measures introduced in recent years intended to discourage taxpayers from undertaking aggressive avoidance schemes, and to encourage those already in such schemes to regularise their tax position.

A taxpayer receiving an Accelerated Payment Notice (APN) is required to pay a disputed liability up-front, denying them the cash flow benefit of holding onto the tax at stake while a case is being resolved, often over many years.

HM Revenue & Customs (HMRC) has made increasing use of APNs since their introduction in 2014. HMRC’s recently published 2016-17 report and accounts show that of the 75,000 APNs issued to date, some 30,000 have been issued in the last year. In total, the APNs issued cover more than £7 billion of tax (£4 billion of which has been collected).

When can an APN be issued?

There are three situations in which a taxpayer may be required to pay the disputed tax up-front:

Where the avoidance involves a partnership, the partners will be issued with Partner Payment Notices (PPNs) rather than APNs. References to APNs throughout this factsheet include PPNs.

Where HMRC consider that the circumstances of a case are the same or similar to those of one which has been finally decided in their favour in the courts, they will send a Follower Notice to the taxpayer. A Follower Notice cannot be issued where there is still scope for an appeal in the primary case.

The Follower Notice must identify the judicial ruling on which it is based, and explain why HMRC considers the ruling is relevant to the taxpayer’s circumstances. A Follower Notice cannot be issued to a taxpayer unless there is an open enquiry into the relevant tax return. An APN may be issued alongside the Follower Notice, showing the amount of the payment due (estimated, to the best of HMRC’s judgement) and the date by which it must be paid.

Payment of disputed tax up-front can be required in cases where:

Significantly, arrangements must be properly disclosable under the DOTAS rules for an APN to be validly issued: judicial reviews have established that HMRC cannot seek an advance payment of tax where arrangements were unnecessarily disclosed under DOTAS.

For GAAR cases, an APN can only be issued once the GAAR Advisory Panel has given an opinion that counteraction is appropriate. In practice (as the panel has only issued one opinion to date) this category is currently the least likely to give rise to an APN.

Which taxes are covered?

What if I don’t agree with an APN?

There is no right of appeal against an APN, although taxpayers can make representations to HMRC where they believe that either:

The conditions for issuing the APN have not been met; or
The amount shown on the APN is incorrect.
The only other potential remedy is judicial review. To date, however, any attempts to challenge the legitimacy of the accelerated payments regime through judicial review have failed, with the only successful challenges relating to situations where the conditions for the issue of the APN were not met.

When does payment have to be made?

The taxpayer has 90 days from receipt of the APN to make payment of the amount due, or to make representations to HMRC. If HMRC reviews the APN and does not withdraw it, the taxpayer then has a further 30 days to settle the liability. Penalties apply where an APN is not paid, and increase the longer the liability remains outstanding.

What happens to the tax paid under an APN?

The APN is designed to create a cash flow advantage for HMRC, not to represent a penalty or additional charge for taxpayers who have participated in avoidance. Where a taxpayer ultimately settles with HMRC, or loses any litigation, the tax paid under the APN is set against the final tax liability. If the tax planning is found to be successful, however, monies paid under the APN will be returned to the taxpayer.

The volume of APNs issued (and the amount of tax collected) is an indicator of their importance as part of HMRC’s anti-avoidance strategy. The outcome of litigation to date suggests that there is little value in disputing a validly-issued APN. Anyone receiving an APN should, however, check to ensure both that it has been validly issued and that the amounts shown are correct.

Paying the disputed tax up-front can have a significant cash flow impact for taxpayers. We would recommend that those taxpayers who have been required to make an accelerated payment also take the opportunity to make a critical assessment of the status of their ongoing enquiry/litigation. In some cases, where there is little chance of a successful outcome, the best option may be to agree a position with HMRC now.

Saffery Champness has considerable experience of helping clients in this area – please get in touch with your usual Saffery partner if you have any queries on APNs or resolving tax disputes more generally.

This factsheet is based on law and HMRC practice at 1 September 2017. 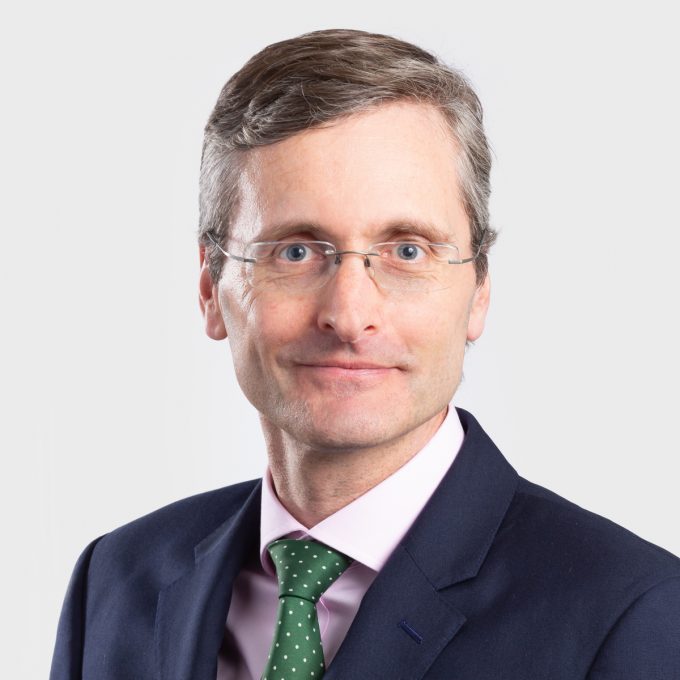 Celebrate the Jubilee in style, but beware of the potential tax pitfalls 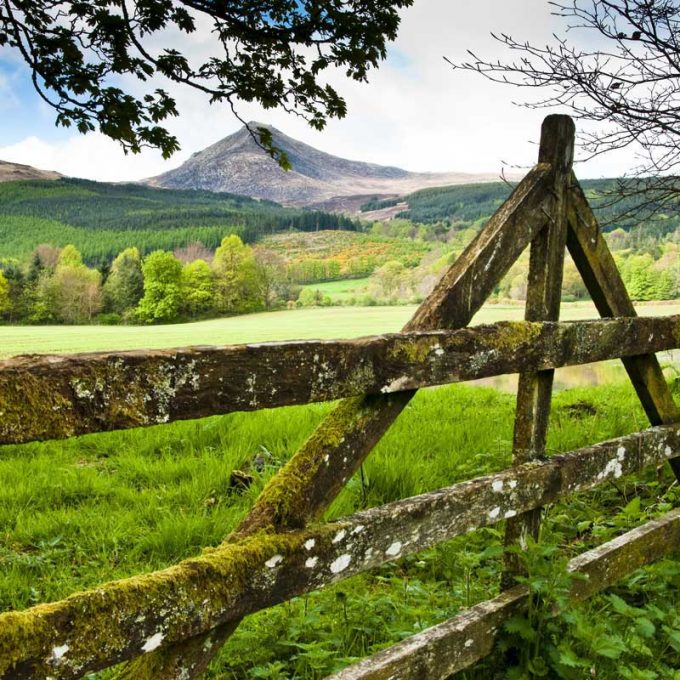