There have been a number of recent developments in respect of the changes to the taxation of non-doms and offshore trusts.

The Finance Bill, which will take effect from 6 April 2018, provides revised legislation regarding the recycling of benefits from offshore trusts via non-resident beneficiaries and the tax treatment of distributions to close family members of the settlor.

In addition, in late January and early February HMRC published its long-awaited guidance in respect of the changes taking effect from 6 April 2017, in particular the operation of the mixed fund segregation.

This briefing summarises our understanding of the changes affecting UK resident non-domiciled individuals and offshore trusts.

Those who may be affected by these rules should take advice immediately as their tax position may have changed significantly and they will not benefit from some of the reliefs available for those who are deemed domiciled under the long-term non-dom rules.

From 6 April 2017, individuals who have been resident in the UK in 15 out of the previous 20 years will be deemed to be UK domiciled (deemed-dom) for income tax, capital gains tax and inheritance tax purposes.

Non-dom individuals with less than £2,000 of unremitted income and gains will continue to be automatically entitled to the remittance basis of taxation even once they are deemed-dom.

The rebasing will apply automatically to qualifying assets sold by a qualifying individual on or after 6 April 2017, although an election may be made to disapply the rebasing.

Segregating mixed funds
There will be a two-year window from 6 April 2017 for non-doms to segregate their mixed funds.

Only funds held in bank accounts by individuals can be segregated; other assets will need to be realised into cash before segregation. The opportunity will be available to all non-doms who have used the remittance basis before 6 April 2017 (other than returning non-doms).

There are additional provisions regarding the position for individuals who have unremitted foreign income and gains from before 6 April 2008. It will be possible to segregate pre-2008 income and capital gains and there are specific rules about how pre-2008 transfers should be dealt with.

HMRC has now published guidance on mixed fund segregation. Individuals looking to take advantage of these rules may therefore progress with this.

Income tax protection for foreign settlor-interested trusts
There will be similar income tax protections for foreign trusts established before the settlor became deemed-dom. Existing provisions, which deem trust income to belong to the settlor, will no longer apply in respect of foreign income at both the trust level and in any underlying corporate entities. Therefore, the settlor will only be subject to income tax by reference to benefits received by him/her which are matched to income. In addition, a settlor may be taxed in respect of income matched to benefits received by close family members.

The settlements legislation and transfer of assets abroad provisions will still apply to UK source income arising to settlor-interested trusts and their underlying companies. UK resident settlors will therefore be taxed on such income as it arises and there will be no protection.

The transfer of assets abroad provisions will still apply to all income arising to non-UK companies which are not held by a protected trust. This will also be the case where a company is held partly by a trust but there is an individual shareholder or loan participator. UK resident shareholders/loan participators will therefore be taxed on such income as it arises (for deemed-dom individuals) or when remitted (for remittance basis users).

Transitional rules
Undistributed foreign income and unmatched foreign gains arising before 6 April 2017 will be available to match to benefits received after 5 April 2017 by all beneficiaries, including settlors.

Unmatched capital benefits received by beneficiaries other than the settlor before 6 April 2017 will be matched to income or capital gains arising after 5 April 2017. Income retained by a trust or underlying company which has been taxed on the settlor (eg because it was remitted to the UK by the trust or company) will not be matched to future benefits and therefore not taxed again.

The capital gains tax and income tax protections for trusts will not be available if the trust is tainted.

The government has confirmed that new rules on valuing certain benefits from trusts will apply from 6 April 2017. Statutory methods of valuation will cover loans made to beneficiaries, the use of movable property including artwork, and the use of land including residential properties.

Non-UK situs assets held by trusts set up before an individual is deemed-dom for inheritance tax will remain outside the scope of inheritance tax, subject to the new rules regarding UK residential property held through overseas companies.

Where gains are taxed on an individual under the carried interest rules, they will not also be matched to benefits received from a trust. However, when the proceeds of such a gain are distributed by the trust, they may still be matched to other capital gains realised in the trust.

The changes which will take effect from 6 April 2018 relate to how income and gains in offshore trusts are taxed when beneficiaries receive capital payments. These rules had previously been announced in December 2016 as part of the consultation into the changes to the taxation of non-doms. However, they were not included in the first Finance Bill, published in March 2017.

Another exception is in the year a settlement ends when distributions to non-residents will be matched to capital gains.

Capital payments received by close family members of the settlor

In order for these provisions to apply, the following criteria must be met:

The onward gift must be of or include one of the following:

This means that gifts made which are not at all connected to the receipt of the original payment should not be caught by these rules. However, the rules are broadly drafted and therefore care must be taken.

Where a series of gifts are made, the recipient of the last gift in the series will be treated as having received the original payment from the trust.

If the subsequent recipient of the gift is a close family member of the settlor of the trust, then this provision will apply in connection with the above provision to tax the settlor as though they received the capital payment.

Non-doms who are not already deemed-dom under the new rules should consider the creation or further use of foreign trusts to hold investments.

For more information regarding any of the issues raised here, please speak to your usual Saffery Champness partner. Alternatively, contact Clare Cromwell. 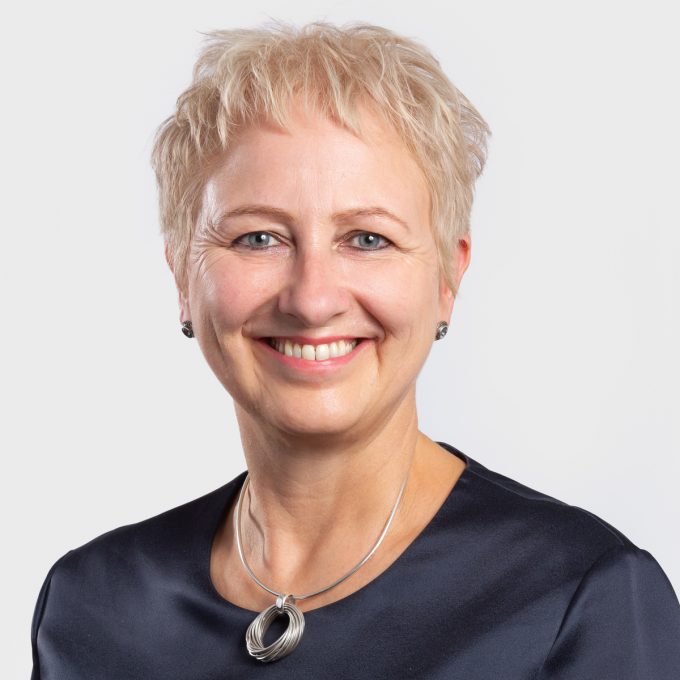