Public sector employers and agencies supplying workers to the public sector must be ready for major changes to the tax treatment of limited company contractors with effect from 6 April 2017.

Currently, where a contractor is engaged and paid via a UK limited company, if the working relationship between the contractor and the organisation engaging with the contractor (the end user) is such that an employment contract would be deemed but for the fact the engagement is via a limited company, then legislation (known as IR35) deems the payments in respect of the contractor’s services as employment income, liable to PAYE/National Insurance. If IR35 applies, the limited company (often called a personal service company (PSC)) has the PAYE operation, reporting and payment obligations and is responsible for the payment and reporting of employer’s National Insurance.

From 6 April 2017, any arrangement in place where a public sector body is the end user and IR35 would apply will require the public sector body to treat the contractor as an employee for PAYE/National Insurance purposes unless the contractor is supplied through an agency, in which case it is the agency’s responsibility to operate PAYE/National Insurance.

The factors used to determine whether IR35 applies are unchanged by the new legislation.

While it is possible to take the view that if IR35 applied to the arrangements before 6 April 2017, then there is no change to the amount of tax and National Insurance due, the new legislation significantly changes where the responsibility for payment and reporting of that tax lies, as well as the responsibility for determining whether IR35 applies in the first place. These changes, therefore, result in a fundamental change in the interaction between public sector bodies, contractors working for them and the agencies that supply those workers.

Public sector in this context is any organisation bound by the terms of the Freedom of Information Act 2000/Freedom of Information (Scotland) Act 2002 . This definition therefore goes beyond central/local government and includes quasi-public bodies such as executive agencies and bodies performing public services such as the BBC, the NHS and the police.

There is, however, a question as to whether public/private partnerships and companies are bound by the new tax legislation. Furthermore the public sector often outsources functions/projects to private companies. The extent to whether the new tax legislation applies in those cases is also unclear and it is expected that HM Revenue & customs (HMRC) will be issuing guidance soon to clarify the position.

We anticipate it will become a matter of course for the public sector body to inform the agency of their IR35 conclusion when the contract for services is signed, although agencies should remain ready to make a request as the timeframe in which to prepare the payroll is extremely short.

HMRC has developed an updated online tool that assists public sector bodies in making the decision as to whether IR35 applies. This tool can also be accessed by the agency and the worker, who can make their own assessment. The tool will be officially launched in April 2017 and a test version can be accessed online.

HMRC will be bound by the results of the tool, provided the input data is both accurate and does not change, although public sector bodies and agencies alike are strongly recommended to seek professional advice in determining whether IR35 applies on a case-by-case basis.

Where IR35 does apply and a payroll is required, the amounts to be paid via the payroll are the payments for the contractors’ services with deductions for any VAT charged as well as any allowable expenses included in the payment which would have been deducted if the contractor was a direct employee. This largely follows the current rules for calculating employment income under IR35 with one key difference: the current automatic 5% reduction in chargeable employment income is not available under the new legislation.

The public sector body/agency as appropriate will be responsible for reporting the PAYE/National Insurance to HMRC under Real Time Information and are also responsible for paying the remittances due to HMRC.

Agencies in particular are strongly advised to check the supply agreements with public sector clients and contractors to see to what extent the employer’s National Insurance that would be due is an additional cost over and above the payments for services agreed or whether the employer’s National Insurance is part of the contract cost already and therefore reduces the payment due to the contractor. 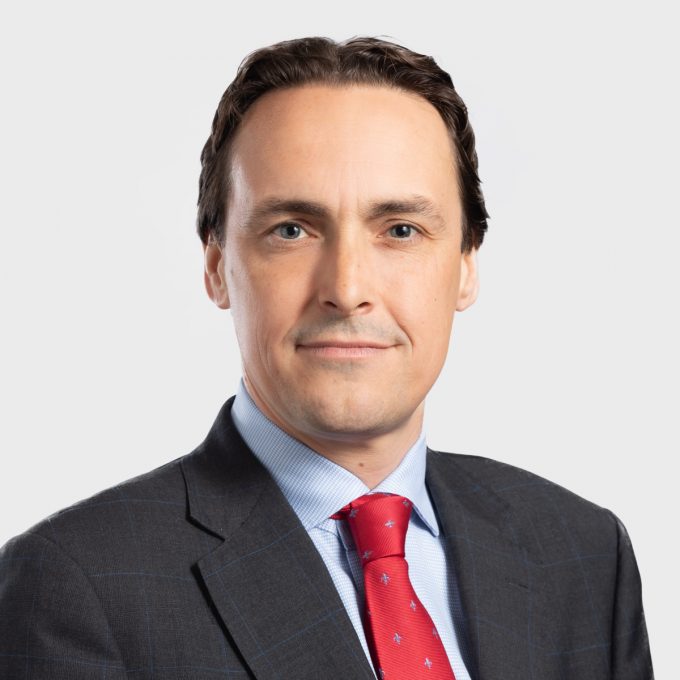 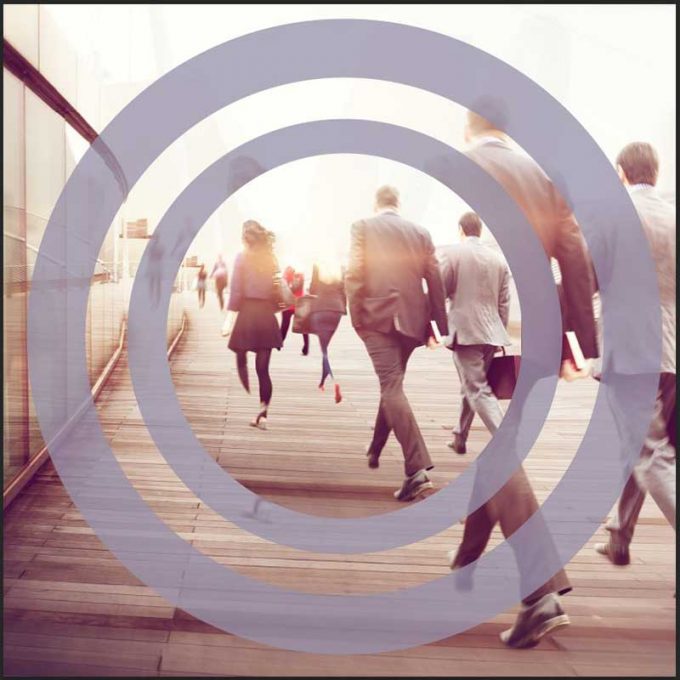 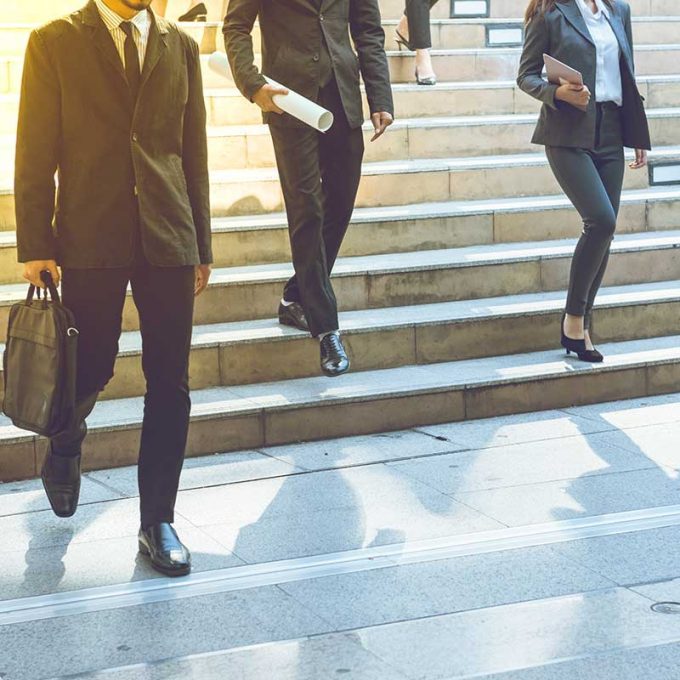 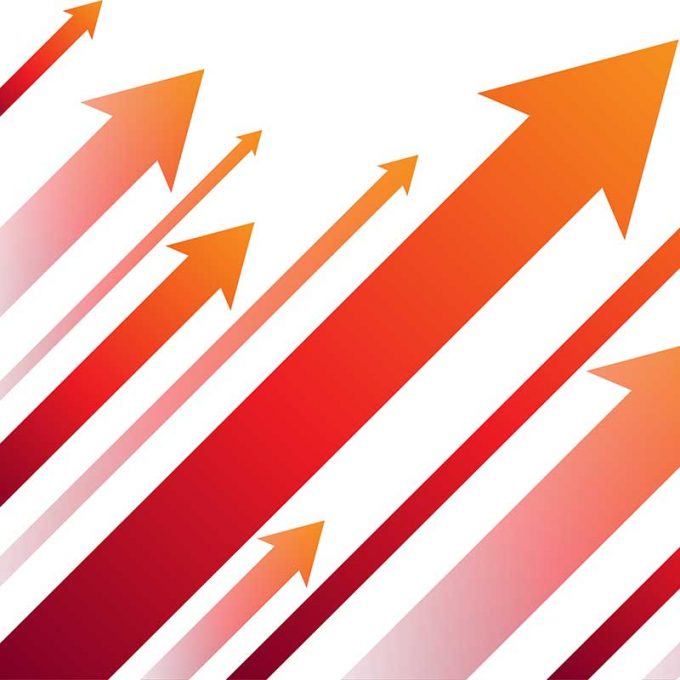 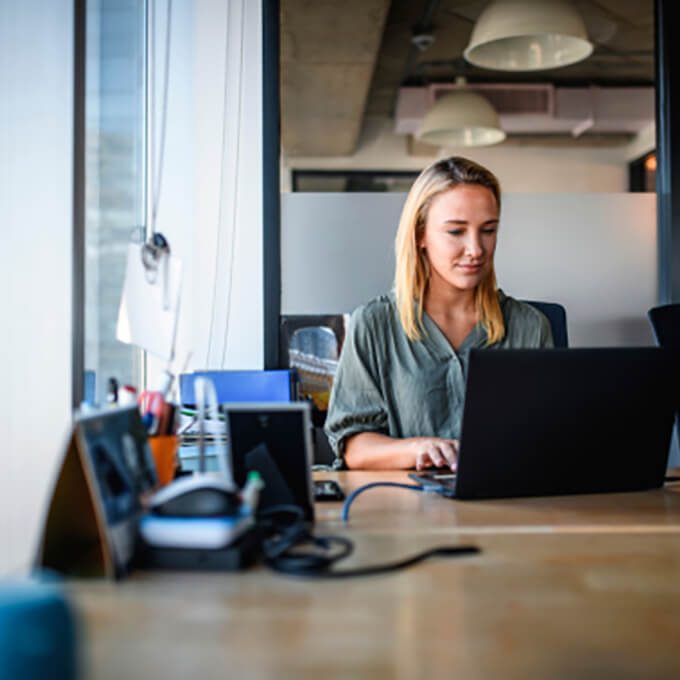 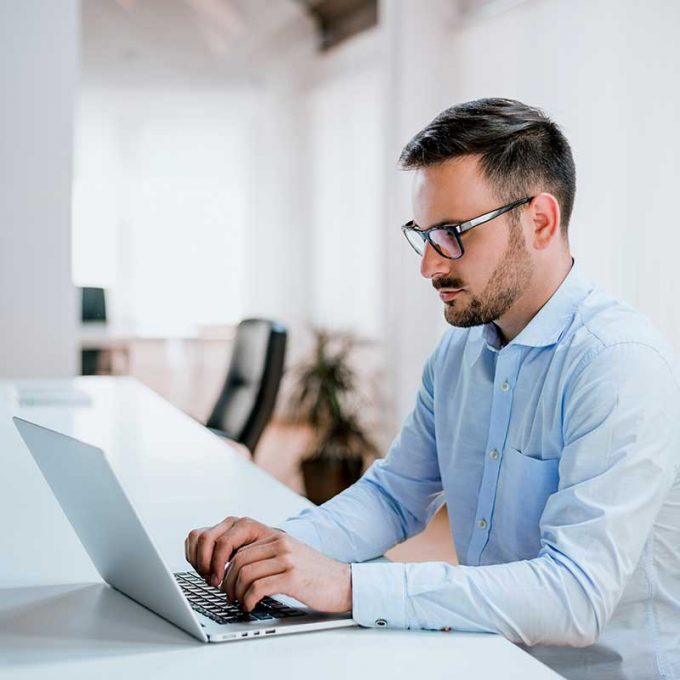 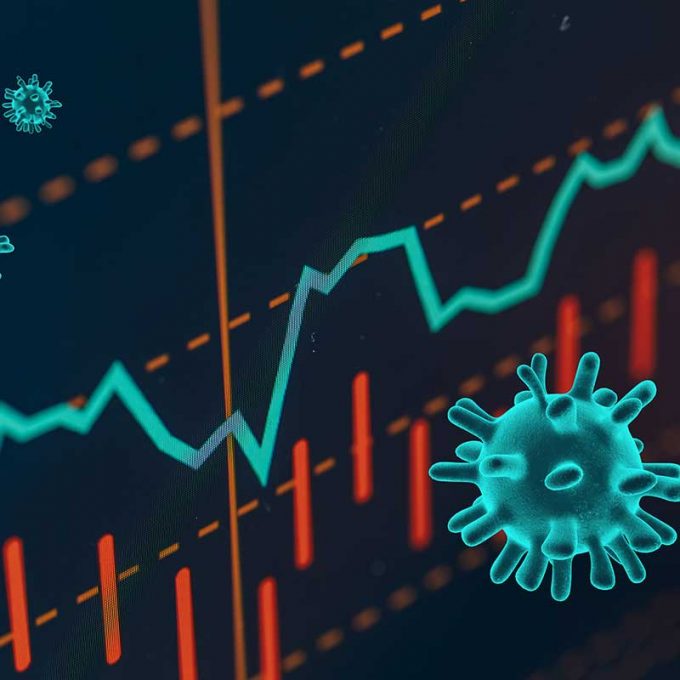 Coronavirus: the impact on recruiters 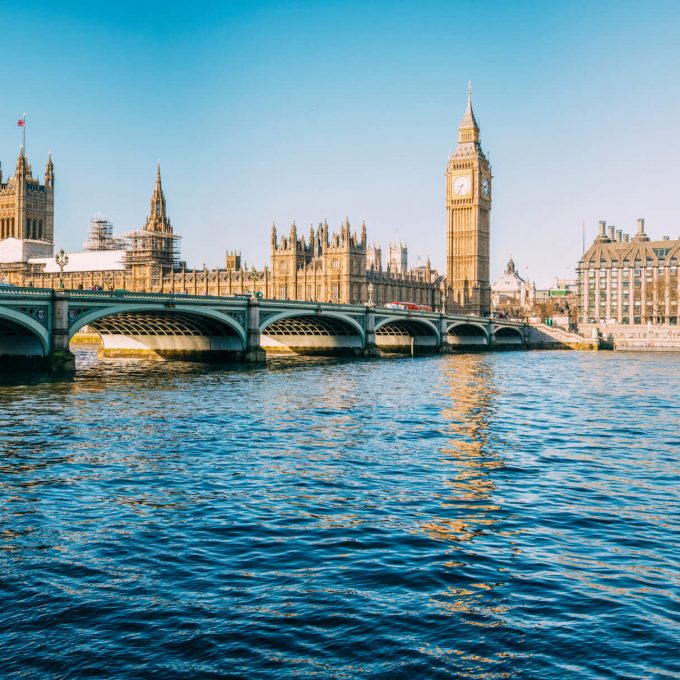 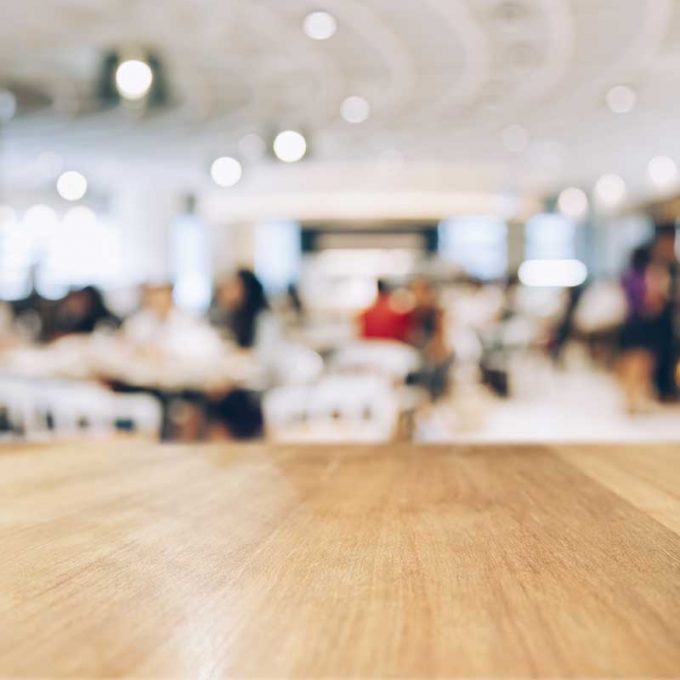